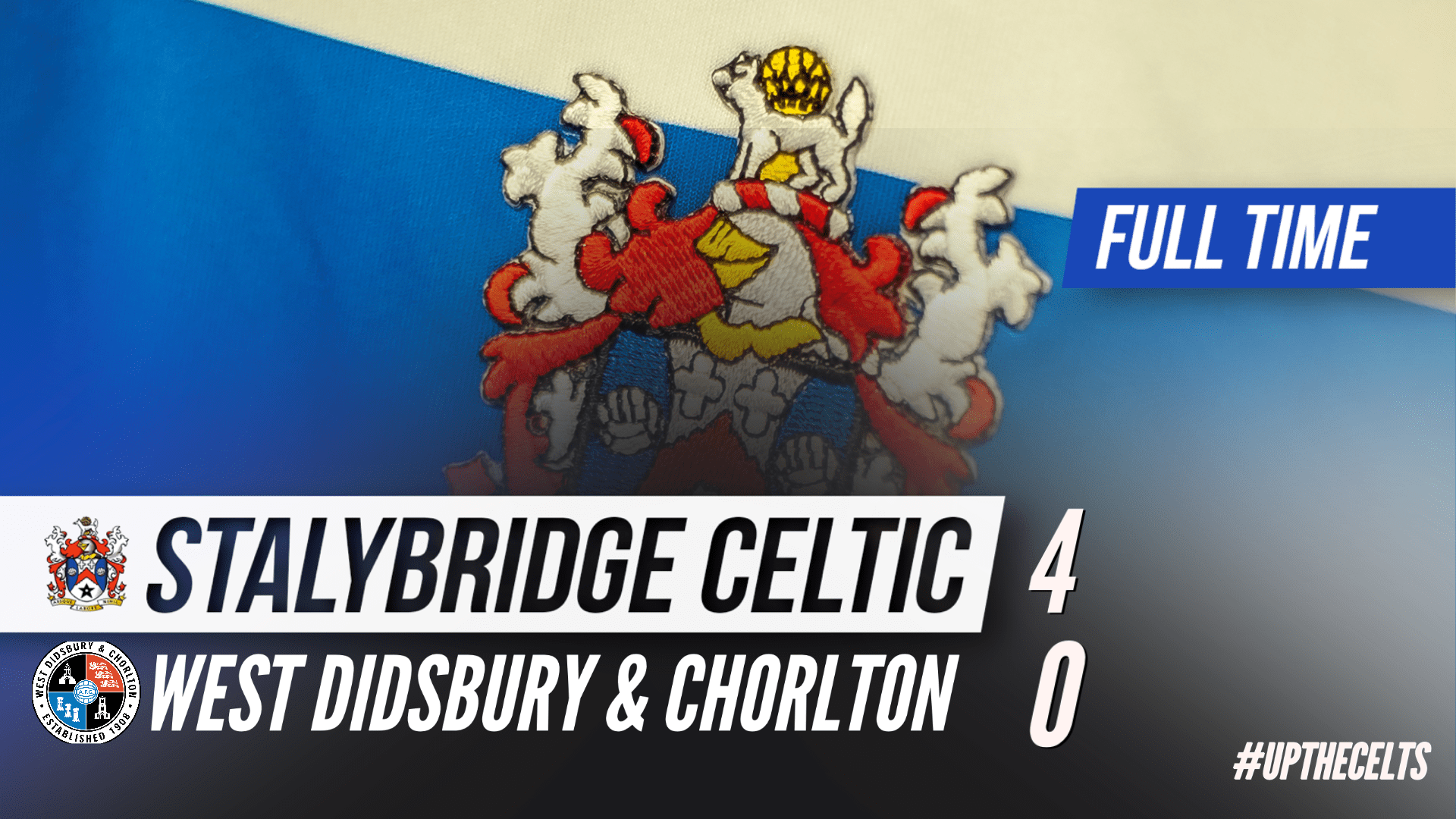 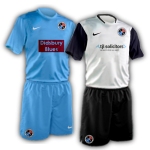 For the first time since March 7, Celtic were able to play in front of spectators as 300 fans entered Bower Fold for a comfortable 4-0 win over West Didsbury & Chorlton.

Trialist opened the scoring on 10 minutes, sending a 25 yard strike past the visiting keeper and in to the bottom left corner.

Celtic's next three goals came in side a five minute spell in the second half. Krisel Prifti scored one before Ben Woods scored twice against his former club.

Celtic took an early lead on 10 minutes. Krisel Prifti wriggled past three defenders with some impressive footwork before finding Trialist, who from 25 yards out, sent a curling strike past the keeper.

Trialist went close again just three minutes later. Celtic worked the ball around the box nicely before Trialist was set again just outside the area, he took aim but fired inches wide of the far post.

The visitors rarely troubled Tom Stewart during the first-half with one long-range effort the most Celtic's number one had to deal with.

There could have been danger just before the break if it wasn't for Tom Wilson. The centre-half made a superb sliding tackle to disposes a West striker before he could get a shot away.

Mike Burke, Steve O'Halloran and Trialist entered the field at the break as Celtic pushed for more.

Prifti went close on 53 minutes, he was played through on goal but was slightly off balance and fired just wide of the far post.

Burke also went close, turning Woods cross from the left narrowly over the bar, with Woods himself also having a chance, heading wide after being picked out by Prifti.

Just moments later, Celtic scored three goals in five minutes. On 64 minutes Prifti was again involved, he was found inside the penalty area with a chipped ball, he cut inside and slotted home.

Almost immediately after the restart, Scott Sephton found Woods through on goal, he broke in to the penalty area and fired past the keeper.

Celtic's fourth came from Woods again. Prifti's cross from the right fell kindly to Woods, he couldn't miss as he scored his second against his former club and Celtic's fourth.

Celtic continued to push and Burke was denied a goal by some superb goalkeeping. Anthony Williams placed a wonderful cross on to Burke's head, he directed his header to the far corner of the goal but was kept out by the keeper's fingertips.

There wasn't to be a fifth but Celtic could be pleased with their attacking efforts, finishing 4-0 winners.