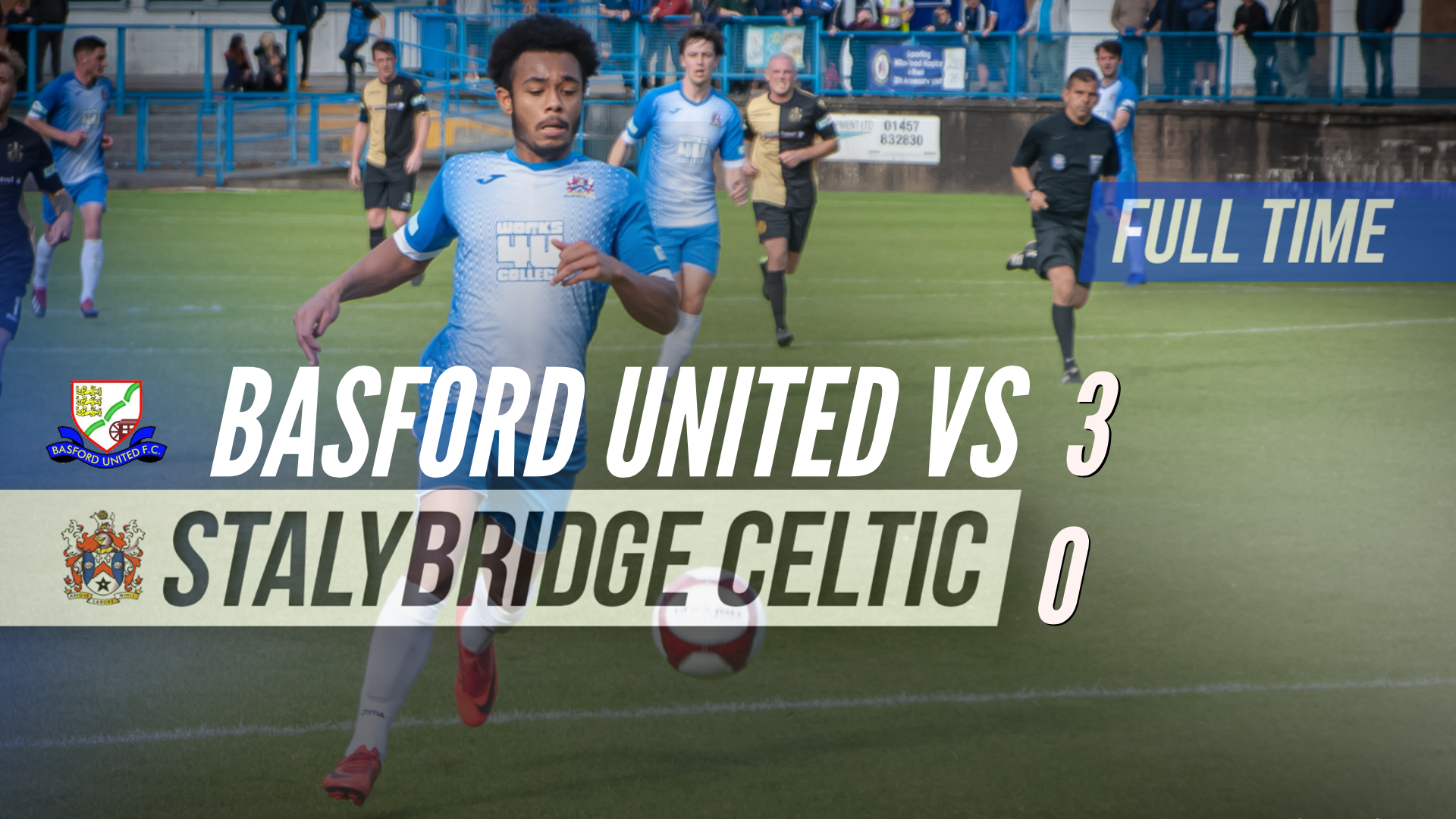 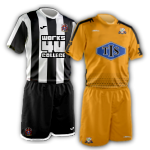 Declan Walker had the first attempt at goal, he was able to drive forward from the right-hans side, he took aim but fired just wide.

Basford then began to take control and moved the ball around well.

After 13 minutes, Courey Grantham was picked out inside the box with a cross from the left, however he couldn't keep his shot down and Celtic escaped.

Moments later another superb cross was delivered, this time to Nat Wilson who could only head wide.

Celtic looked to move the ball forward quickly when they had it. A high ball fell kindly to Ross Dent, his first time effort didn't trouble Kieran Preston.

As the half went on, Basford began to create more and more chances but couldn't get past a brilliant Alex Fojticek.

Fojticek mad a number of cracking saves to deny numerous Basford attackers. Just before the break, Matthew Thornhill found space inside the box, Fojticek raced out to close down the angle and saved Thornhill's shot.

Celtic went into the break level with Basford unable to capitalise on their first-half chances.

Celtic started the second half on the front foot, Bakkor drove down the right and drilled a low cross into the box which was cleared just ahead of a Celtic attacker.

On 49 minutes, Liam MacDevitt did well to escape a Basford defender, he was able to break into the penalty area however his cross was blocked at close range.

Basford took the lead just five minutes later. Fojticek was able to save the initial shot but Nat Watson was there to tap in the rebound.

Fojticek was called into action on 63 minutes, where he did well to make a double save however Basford doubled their lead two minutes later.

A cross was delivered from the left which was prodded home by Watson, giving Basford a two-goal lead.

With just 15 minutes to go, Kallum Mantack was able to race down the left-hand side, his cross bounced unkindly to MacDevitt who sent a half-volley over the bar.

Basford scored a third with five minutes remaining. A corner was played short to Thornhill, who struck a wonderful shot into the top right corner.

The game finished 3-0 with Celtic suffering defeat. Celtic are back in action on Saturday against Atherton Collieries.