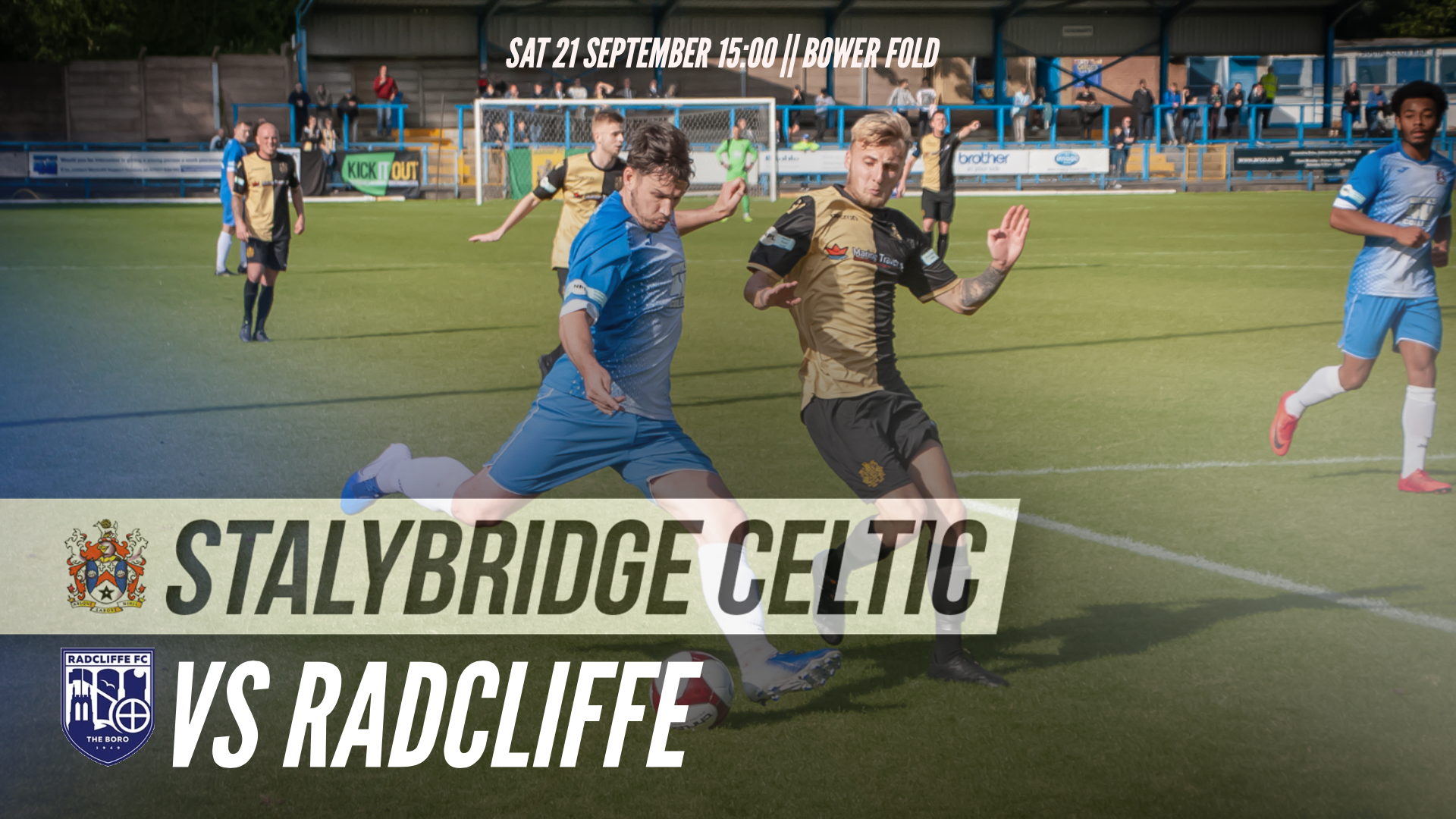 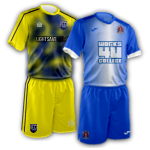 Last season, Radcliffe came up after winning the play offs (beating Leek Town in the final), having spent much of the season in the top five. This season, their start has been somewhat stuttering, but they have played the fewest games in the league, having played half as many as Buxton and Stafford who share the bottom three with them. Their games so far this season have seen them draw twice and lose twice, most recently drawing 1-1 at home to Warrington last weekend. They have only played one away game, away at Basford at the end of August, which they lost 1-0. Their games this season have so far been quite low scoring, with their other draw also being a 1-1 home draw with FC United and a 1-0 home loss to South Shields.

Former Celt, Matty Wolfenden, and Tyrese Sinclair are the only scorers for Radcliffe so far this season. They have not scored away from home, and are scoring 0.3 goals per game overall. They average conceding one goal a game, having conceded one in every match so far.

The last time the two teams met in the league was in the 2003/04 season, with Radcliffe winning both games. They beat us 2-0 at Bower Fold, and 3-2 at their place. Last season they knocked us out of the FA Cup when they beat us 1-0 in Radcliffe. Our last competitive win over them was in the Manchester Premier Cup in 2016, we won 3-1 at Bower Fold with goals from Alex Johnson, Dale Wright and Aidan Chippendale cancelling out Steve Foster's opener. Our only other competitive meeting was in the League Cup back in 2001, which Celtic also won.

Celtic need to come out of their mini-slump sooner rather than later. Hopefully this can be achieved this weekend. Celtic could rise into the top ten with a win. With no other games this weekend, a loss would not see us drop any places.