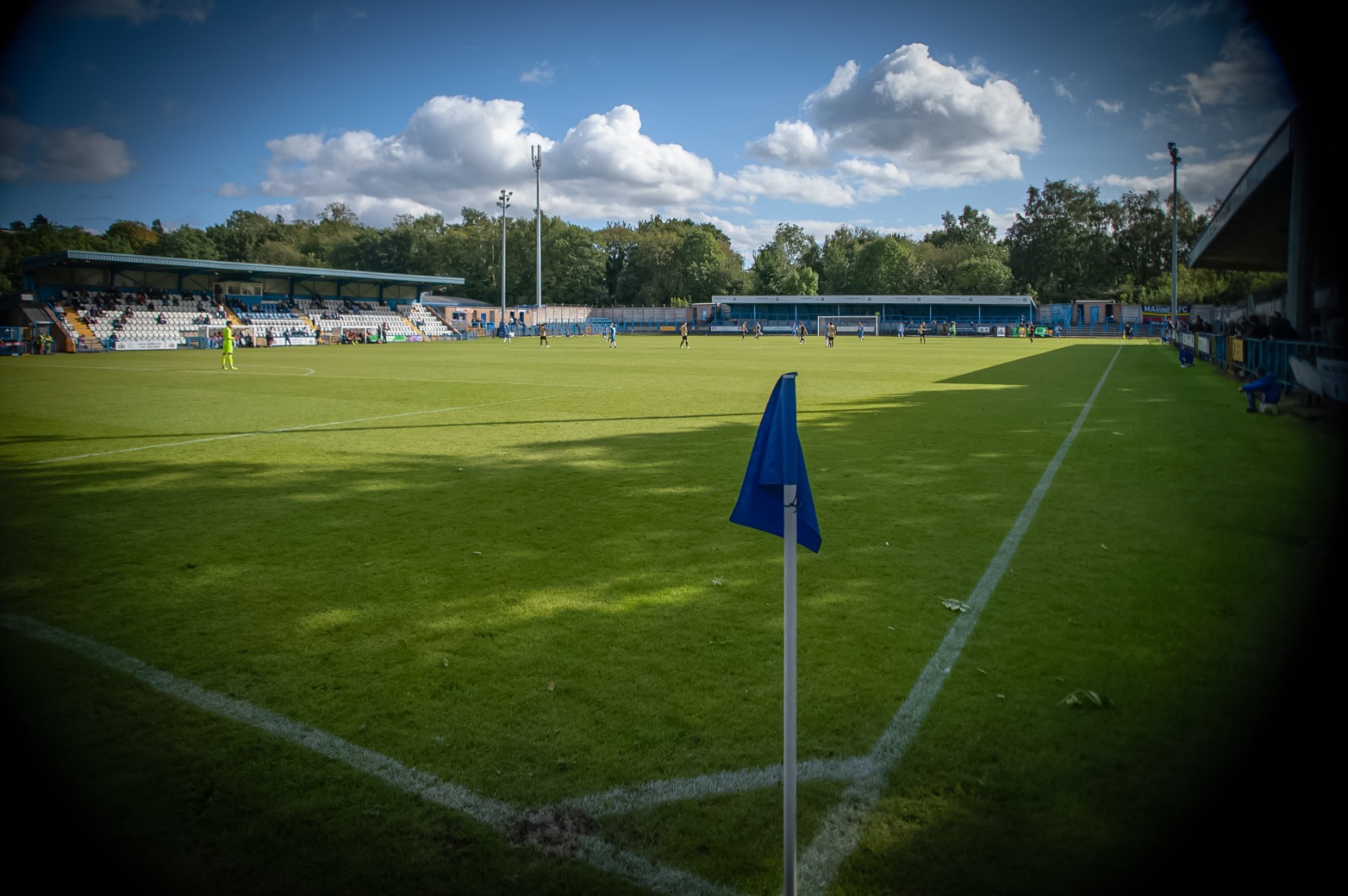 Saturdayâ€™s fixture vs Matlock Town at Bower Fold has unfortunately been postponed.

â€śSome of you may have seen the club statement from Mossley yesterday. It's worth a read and very much encapsulates what pretty much every NLP club believes.

â€śFor our part, the board wanted to give the gaffer and the players every opportunity to get match fit and so, despite knowing that having only 300 through the gate and no beer or food sales would have resulted in the club losing considerable money, we backed the idea of playing.

â€śWithout saying too much, I think that it is fair to say that the vast majority of the clubs have expressed 'disappointment' that our League Committee have behaved as they have throughout this pandemic.

â€śThis week, they have broken away from the trident (Southern and Isthmian leagues) and reversed a decision that meant that clubs would be playing on Boxing Day and financially losing heavily in the process.

â€śThen, of course, we would no longer be eligible to furlough our players and all the knock on ramifications.

â€śMaybe I am saying too much here, however, I want the fans to understand that it is not the NPL clubs, per se, who don't want to open the turnstiles or play matches, that is what we all live for, however, clubs at our level cannot survive on 300 gates - especially when they cannot buy a pie and a pint.

â€śSo, with regret, we have decided to postpone Saturday's game with Matlock.

â€śWe thank Matlock for their cooperation.

â€śEveryone who has already purchased a ticket will obviously be reimbursed and if there is any one to blame, then please blame me, not the board or Simon.

â€śAt this stage, given the feelings amongst other chairmen, it is more than feasible that - despite our league committee implying that it will be mandatory to play on Boxing Day, we may not even be playing then. As I understand it, the Southern and Isthmian leagues will not be playing until 2021!

â€śIt is a very unusual and rather complicated scenario that we all find ourselves in.

â€śI will endeavour to keep everyone up to date as quickly as any decisions are made.

â€śI feel very frustrated about the whole issue, however, we have to abide by certain rules, we have a responsibility for the welfare of all our players, fans and officials and we want to be showing solidarity with all other NPL clubs too. 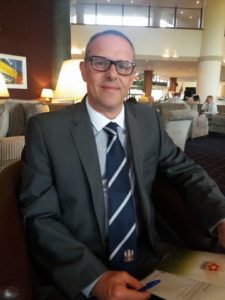