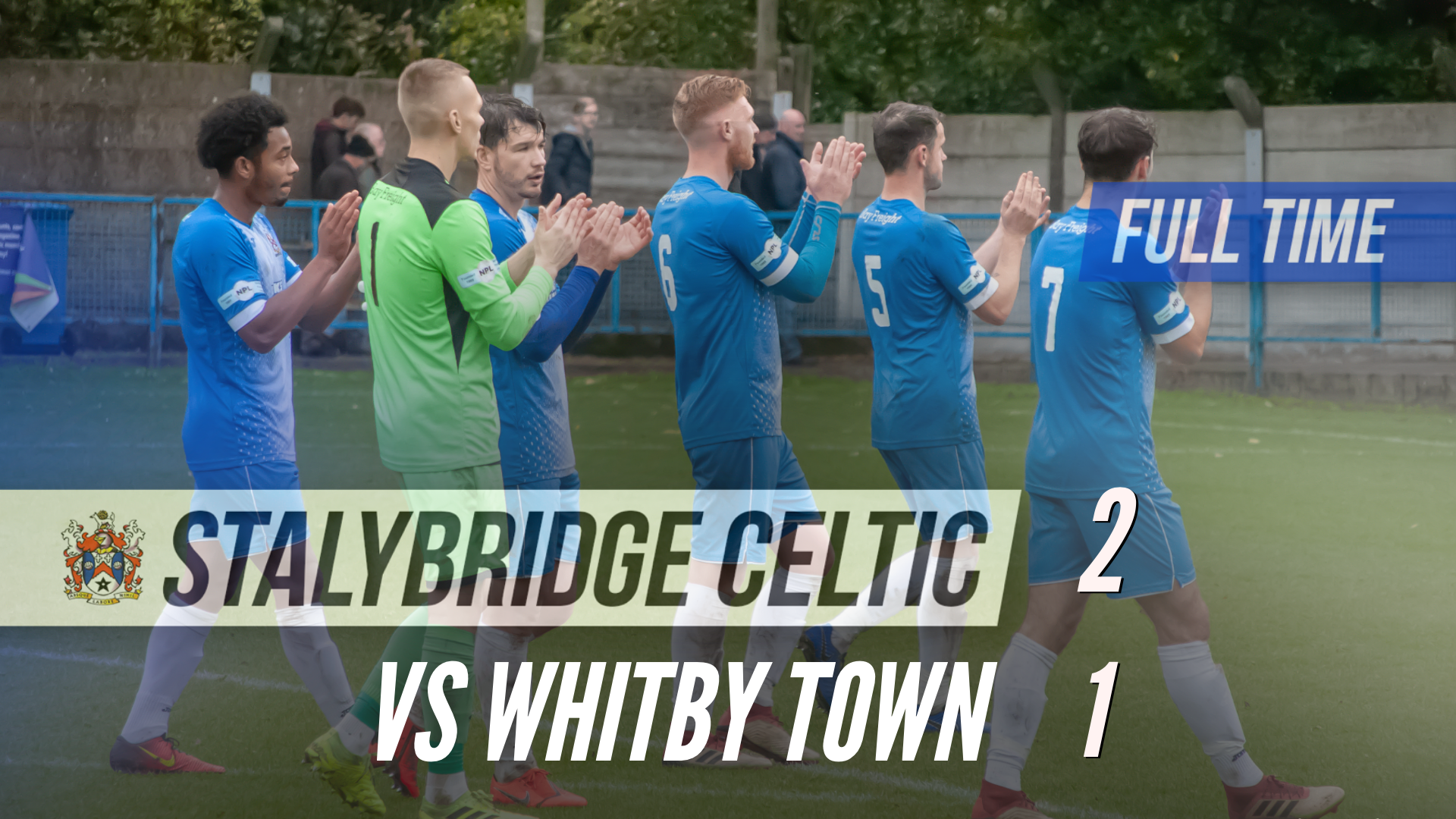 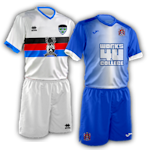 Stalybridge Celtic won their sixth game in a row as they beat Whitby Town 2-1 at Bower Fold.

Chris Smalley put Celtic ahead before Darius Osei netted Celtic's 2nd. Whitby scored late on through Alex White but it wasn't to be enough.

Celtic started well and had the first attempt at goal of the game. Tony Whitehead picked out Scott Bakkor in space, he turned and drove towards goal however his effort was easily saved by Shane Bland. Ross Dent had a long-range effort go wide before Celtic took the lead on 18 minutes. Walker delivered a pin-point free kick from deep, the ball fell straight to Smalley who sent an accurate volley past the keeper.

Celtic limited the away side to half chances and it was Celtic who nearly scored the games second goal. On 24 minutes, Kallum Mantack found Ross Dent, Celtic's number four headed the ball into the path of Osei, Darius showed great skill to take the ball past the defender but at the last second he was dispossessed. Jonathan Ustabasi went close twice, with a diving header and long-range effort however Celtic could not find a second goal and went into the break, deserved leaders.

Celtic went close again just moments after the restart. Walker, Osei and Bakkor all combined well down the right hand side, the ball was eventually sent towards the back post where Craig Hobson's volley was saved well. The away side struggled to create a clear cut chance and Celtic made them pay as Osei scored Celtic's second on 57 minutes. Walker did well to win the ball on half way, he played the ball forwards to Osei, who from outside the area, passed the ball into the back of the net.

Whitby began to have more of the ball as they searched for a way back into the game. Simon Haworth opted to freshen things up with the introduction of Neil Kengni in a bid to keep Whitby's defenders on their toes. Celtic did break forward on 70 minutes. Osei used his pace to beat his man, his cross was just in front of Ustabasi who couldn't connect.

The away side got a goal back with five minutes to go through Alex White latching onto a loose ball after Alex Fojticek and got tangled with Kieran Weledji.

Neil Kengni had a solid effort parried in added time but Celtic held on to win their sixth game in a row.