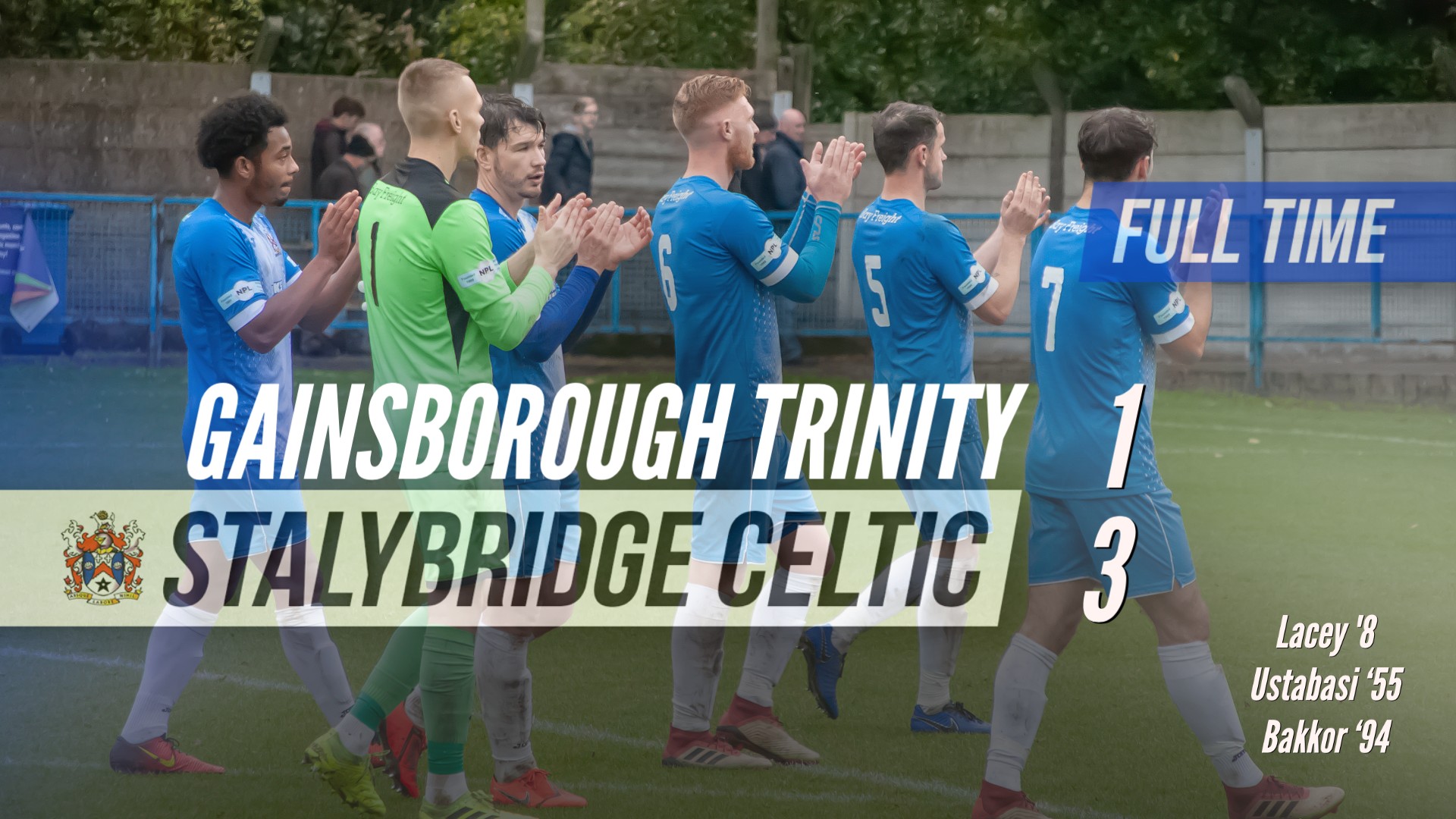 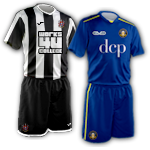 Celtic scored three goals to end Gainsborough's 11 game unbeaten run, with Paddy Lacey, Jon Ustabasi and Scott Bakkor all on target. Celtic played over an hour with 10 men when Craig Hobson was sent off for dissent, but it wasn't to matter as Celtic ended up deserved winners.

Celtic started the game well and were gifted a chance to take the lead on seven minutes. Declan Walker played a super diagonal cross field pass to send Jon Ustabasi racing towards goal, he played a cute back-heal which found Scott Metcalfe, Celtic's number three was brought down as he cut inside and the referee awarded a penalty.

Lacey stepped up confidently and sent the keeper the wrong way, scoring his first Celtic goal.

Celtic continued to impress with both Metcalfe and Craig Hobson seeing shots fall wide of the goal. The game was to be turned on its head when referee Gareth Thomas issued a straight red card for Hobson, 10 minutes before the break. The referee looked to have missed a foul on Ustabasi which Hobson wasn't happy with and surprisingly, the referee produced a red card.

The referee continued to reach for his pocket with Alex Fojticek and Adam O?Reilly also booked inside the first 45.

Celtic went into the break ahead and had been the better side with Gainsborough rarely troubling Fojticek, however Celtic would need to be at their very best to stay ahead for the second half.

Although reduced to 10 men, it was Celtic who doubled their lead in the 55th minute. Declan Walker did well to win the ball back in midfield, he sent O?Reilly racing down the left, the Preston North End loanee played a lovely low cross which met Ustabasi who slotted the ball home, sending Celtic two goals up.

Ustabasi nearly scored again but could only fire wide from a near impossible angle after Willis fumbled a headed clearance.

The hosts did pull one back with 20 minutes to go. Fojticek was able to save a shot across goal but he could only parry it in to the path of Gregg Smith who couldn't miss.

Bakkor replaced Ustabasi who had ran his socks off as Celtic looked to hold on to their lead.

Gainsborough threw everything forward and Celtic took full advantage, scoring a third in added time. Substitute Bakkor took the ball off Will Thornton, ran towards goal and fired past Willis scoring Celtic's third.