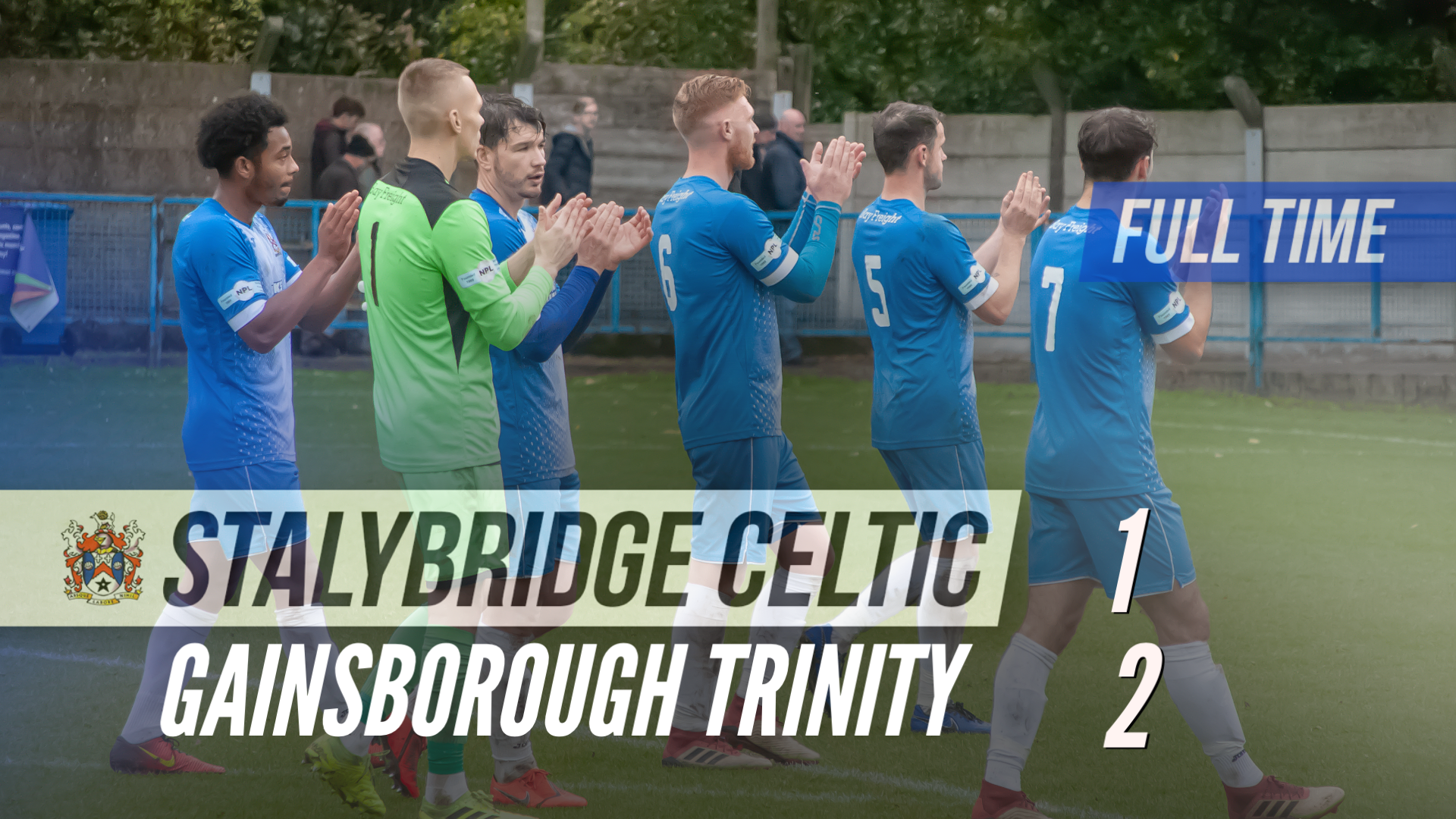 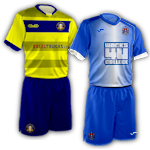 A first goal for Adam O?Reilly was cancelled out by two Trinity goals in three minutes as the away side took home the three points.

The game started pretty slowly with both sides taking their time in possession Celtic did create the first chance of the game after 18 minutes.

A free-kick on half way was taken quickly by Celtic, Ethan Walker was picked out inside the penalty area, he drilled a low ball across goal which was just ahead of Craig Hobson who couldn't connect.

Trinity's first action saw Nicky Walker taking aim from 20 yards out, but Alex Fojticek was able to save easily.

Ethan Walker was again involved in Celtic's next attack, however his effort at goal rose over the crossbar.

On 32 minutes Celtic took the lead. Ethan Walker hit a free-kick from 25 yards out, his powerful effort was parried by Willis but only in to the path of Walker's fellow Preston North End loanee, O?Reilly who slotted home the rebound.

The goal brought Celtic to life and Celtic were unlucky not to double their lead. With one minute left of the half, Paddy Lacey took aim from just outside the area, his shot cannoned back off the crossbar. There was a scramble for the ball which resulted in Hobson shooting across goal, Willis was able to parry the shot again, this time into the path of Scott Bakkor, however his shot was blocked in a crowded penalty area.

Celtic went into the break a goal up and although they started the game slow, they created some very good chances towards the end of the half.

Moments after the restart, Celtic nearly added a second. Ethan Walker delivered a free-kick from the left, Chris Smalley was the first to react, diverting the ball goal-wards, Willis at full stretch parried the ball past the post.

In a three minute spell, Gainsborough turned the game on its head.

On 49 minutes, Gregg Smith scored the equalising goal. Fojticek was able to stop his first shot, but the second had the keeper beaten.

Three minutes later, Jordon Adebayo-Smith was picked out at the back post and he scored Gainsborough's second.

Scott Metcalfe saw a powerful strike saved as Celtic pushed for a way back.

Harry Freedman, Liam MacDevitt and Mark Pearson were all brought on in search of a goal but unfortunately Celtic couldn't find it.

Gainsborough made it ten unbeaten as they travelled back to Lincolnshire with the three points.