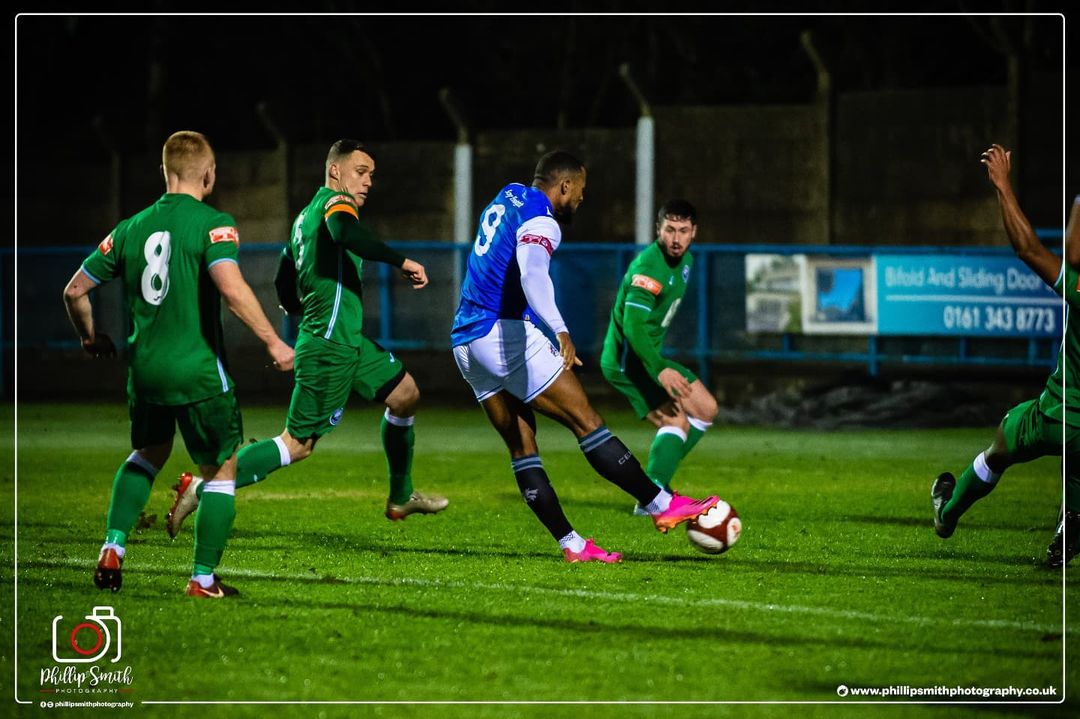 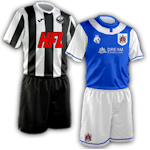 Celtic started 2022 with three points as they edged past Atherton Colls 1-0 thanks to a debut goal from Raul Correia.

Atherton who came into this game as the form side looked to assert their dominance early on, with the visitors having the first chance of the game on 15 minutes.

Elliot Roca sought to dribble his way into Celticâ€™s penalty area, he was stopped in his tracks by Connor Oâ€™Grady who was able to tackle Roca and put the ball behind for a corner. The corner was delivered onto the head of former Celtic player Scott Sephton, he could only head a powerful header off the crossbar.

10 minutes later and Liverpool loanee Hughes was then called into action. Matty Gillam was put through on goal and he was one on one with Celticâ€™s keeper, Hughes raced out and made a crucial save to deny Athertonâ€™s striker and the scores remained level.

Shane Killock saw a header fall wide of the target with Matty Liptrott also going close with an effort from just outside of the area that was blocked on its way to goal. Luke Stowe also saw an effort from range saved before the break.

Celtic came racing out for the second half and applied heavy pressure to the Colls goal which would eventually result in an opening goal.

On 48 minutes, the impressive Charley Doyle linked up well with Correia, the latter found space and cut the ball back across goal for Scott Bakkor, from a narrow angle Celticâ€™s captain fired just over the bar.

Just seven minutes later and Celticâ€™s goal arrived. Liptrott picked out Correia just inside of the penalty area, he twisted and turned a defender before firing a low powerful drive into the bottom left corner for a debut goal which sent Celtic into the lead.

Celtic remained in control of the game an nearly scored a second on 67 minutes. Bakkor was too strong for the Colls full-back, using his strength to keep the ball by the byline and then driving towards the penalty area, he crossed for Correia who on the turn saw a shot at close range saved by the feet of Danny Taberner.

Just moments later and Celtic nearly saw their lead removed. Liptrott caught a Colls player just inside of the area, Gillam stepped up but he couldnâ€™t beat Hughes who superbly parried his penalty with the rebound not troubling Celticâ€™s goal.

Celtic saw a fifth debutant during the latter stages as Aarron Grewal replaced the goalscorer, Correia.

It was a slightly nervous last few minutes as the referee strangely added on five additional minutes which ended up being seven.

Colls saw a free-kick just outside of the area drift wide of the goal with seconds to go before the final whistle signalled a vital three points for Celtic against a tough and stubborn team who nearly scored a goal of their own with Hughes standing in their way.