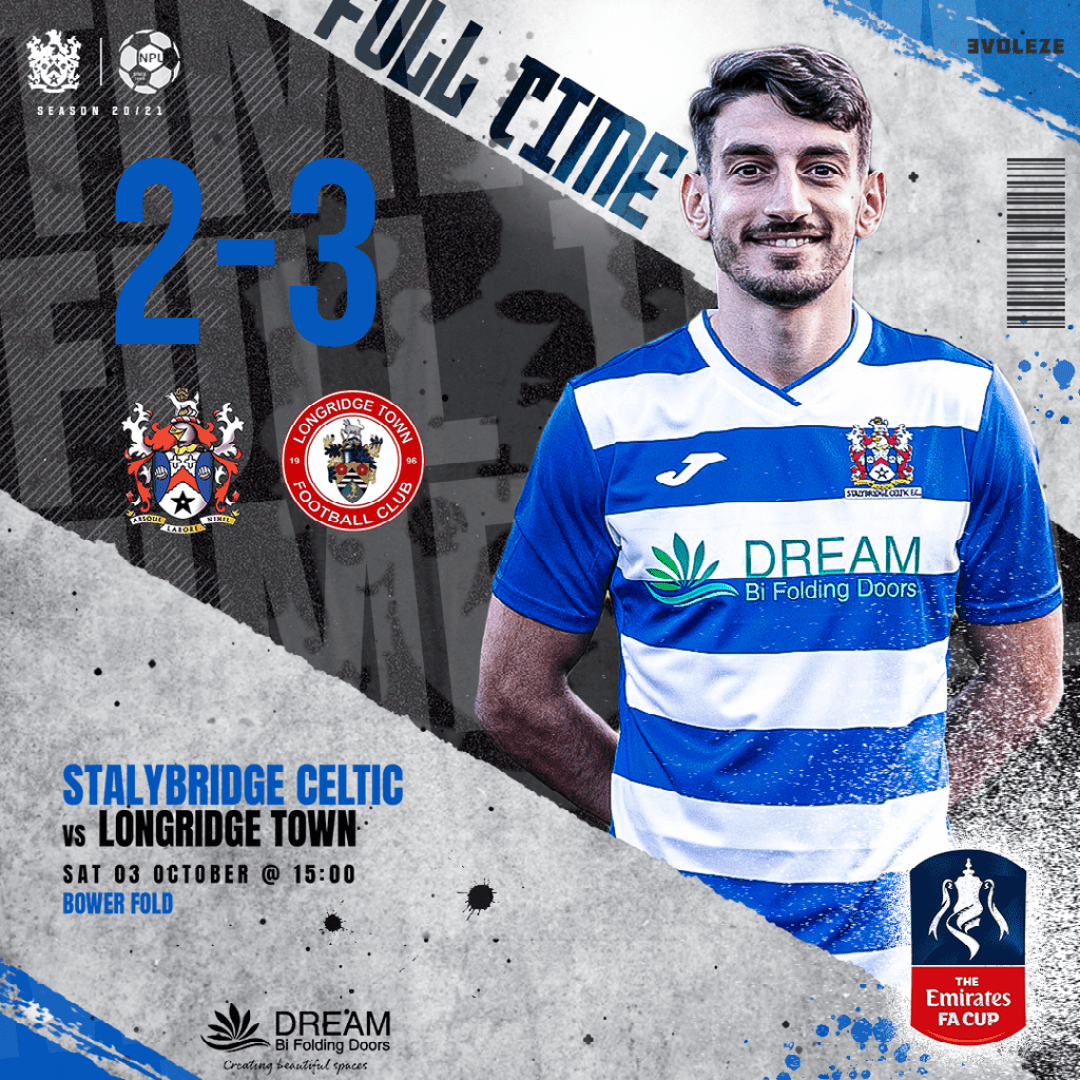 Celtic Crash Out Of The FA Cup
By Deborah Taylor 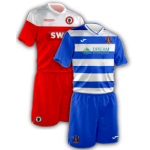 Two mistakes early in the first half saw Celtic with a mountain to climb in the second period and it looked like theyâ€™d done it only for it to be snatched away in the final minute.

Longridge took the lead with their first attack, a lovely flick from Owen Watkinson set nippy winger Jack Anderton on his way, and though he was chased, nobody reached him as he cut inside and fired across Tom Stewart. They tried the same move a few moments later, but Kallum Mantack was wise to it, and cut it off. However, the visitors looked the most dangerous and required two athletic saves from Stewart to deny first Watkinson then Ryan Schofield tipping both their efforts over the bar.

Watkinson did get the second for Longride, when Scott Harries through ball and Luke Barlowâ€™s slip gave the striker all the time in the world to pick his spot and curl the shot into the bottom corner with less than half of the half played.

Celtic started to come into the game with the visitors starting to tire after their Herculean efforts in the opening period. However Celtic couldnâ€™t find the target. Mike Burke made some space, but fired straight at Lee Dovey and Krisel Prifti showed good feet to work the space for an effort but was over the bar. When Dovey was well of his line Prifti spotted it, but his forty yard effort was wide. Longridge should have been out of sight by half time when Tom Ince forced a point blank excellent reaction stop from Stewart, but he kept Celticâ€™s hopes alive for the second period.

Celtic needed to work from the off, but it was a slow start. Burke went close when perhaps a pass to Ustabasi was the better option, but when he did tee Ustabasi up, Ustabasi screwed his shot into the side netting from n acute angle when six yards out and the goal begging. Celtic thought they had pulled one back when Ustabasiâ€™s wicked shot careened back off the post, with Burke following it in, he side footed in, only to be told he was offside.

Finally Celtic got their act together threading the ball around Longridge and continuing it into the box. Callum Harris fed an inch perfect ball through to Ustabasi who pulled everybody in his wake and dragged the ball across the face to Lewis Salmon who slid the ball into the net.

Moments after Scott Sephtonâ€™s scorcher from the edge of the box was pushed around the post with a flying save, the corner was only half cleared. It came to Ustabasi, twenty yards out, on the run and turn and the curling shot flew into the top corner to put Celtic level with three minutes on the clock.

Celtic could have gone on to win, there was time, but instead, Longridge piled forward sytraight from the restart and Watkinson got the winner his individual performance warranted with only a minute left on the clock.

There was still time for Celtic to get another, with six minutes the result of extensive time taken over every dead ball from the visitors in the second half, but Celtic never got a sniff of a chance and crash out of the FA Cup continuing a worrying abysmal record in the competition.