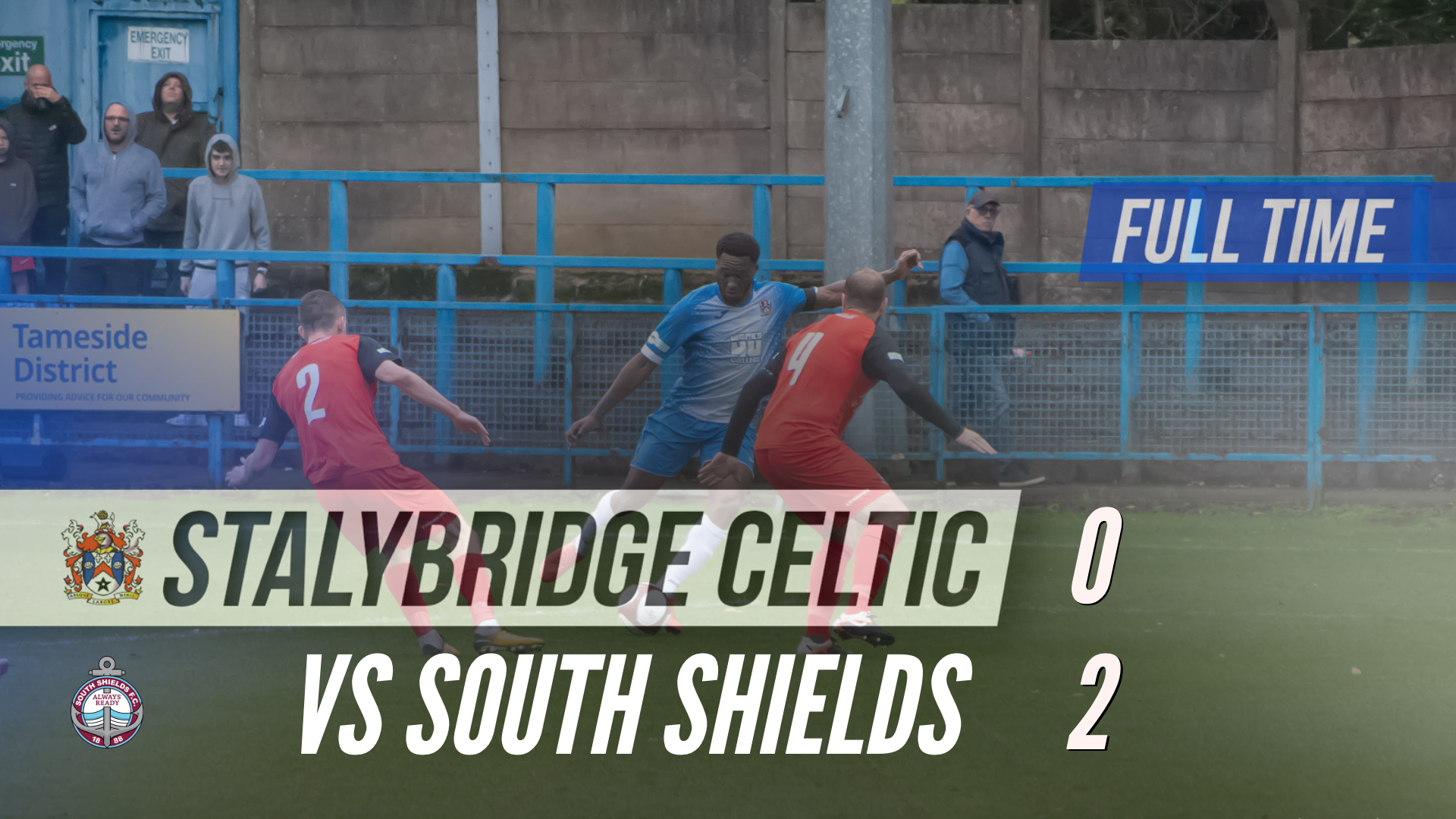 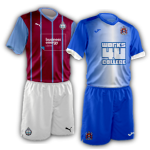 Celtic hosted South Shields at Bower Fold in the FA Trophy First Qualifying Round with the initial fixture being postponed due to a waterlogged pitch.

Celtic started well and had a few early sights at goal. On two minutes Jonathan Ustabasi was able to win the ball back inside his own half, he drove towards goal before finding Scott Bakkor, who on the turn had a shot saved by Myles Boney. Moments later, the ball bounced kindly for Craig Hobson however he could only fire straight at Boney with his back to goal.

South Shields began to grab a hold of the game, Jason Gilchrist put the away side ahead on 10 minutes. A loose pass was intercepted by Shields who broke forward quickly, Gilchrist was played through on goal, he cut back onto his left foot and fired past Alex Fojticek.

Ustabasi found a rare bit of space inside South Shields? penalty area. He twisted and turned past a Jordan Hunter but saw his shot blocked before it could test Boney.

Shortly after, Shields doubled their lead on 15 minutes. A corner was taken from the right, the ball fell to Jon Shaw who powered the ball superbly past Fojticek into the top left corner.

Jason Gilchrist could have scored a third inside 21 minutes but sent a header straight at Fojticek. The rest of the first half was fairly bland with no real chances for either side.

Celtic started the second half on the front foot. Darius Osei used his pace to race down the left hand side, he crosses for Bakkor who at full stretch could only shoot wide. On 48 minutes, Celtic were gifted a huge chance. Boney miscued his clearance, the ball fell straight to Hobson. He had lots of time but rushed the shot and missed over the bar. Celtic looked good in the second half and were creating good chances. Kallum Mantack sent a deep cross from the left, Hobson and Bakkor combined to find Osei who from close range fired towards goal which was somehow blocked for a corner. The corner was taken by Walker, Hobson met the cross and his header cannoned off the bar.

South Shields began to defend well and see the game out, limiting Celtic to half chances during the remaining minutes. Celtic couldn't overturn the two goal deficit but played a lot better during the second half. The visitors progressed through to the next round.

Celtic are next in action on Saturday, November 2 against Radcliffe FC as we resume league action.