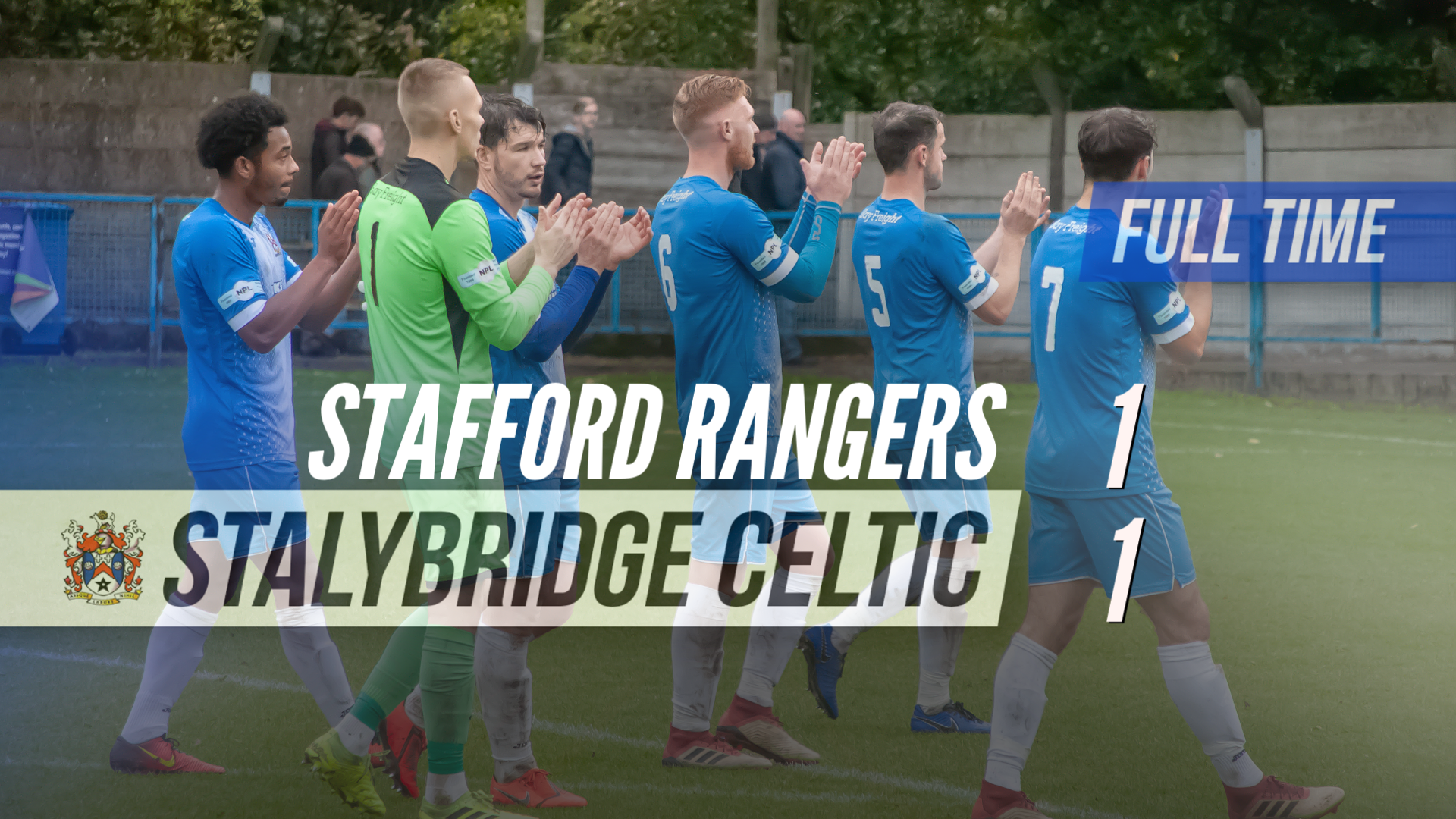 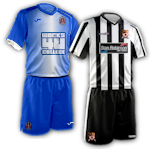 Celtic shared the three points with Stafford Rangers in a score draw in a game of two halves. Craig Hobson's second-half goal brought Celtic level who were unfortunate not to score a second.

Celtic visited a Stafford side who although sat at the foot of the table, were in pretty good form.

The first chance of the game fell to Jon Ustabasi, he cut inside from the left but saw his shot blocked at close range. The hosts then began to have a spell of prolonged possession and created some good chances. Joe Cuff and Jake Charles both went close but neither could find the back of the net. On 22 minutes, Fojticek had to be alert, to head a long ball clear before Charles could reach it. Celtic then began to have their own chances, Paddy Lacey and Craig Hobson both had efforts at goal saved before the home side took the lead on 34 minutes.

A free-kick was awarded by the linesman on the far side, it was delivered with pace. Fojticek who was under pressure could not claim the ball and it dropped into the net.

Celtic will have been glad to have reached half time as they needed to re-group ahead of the second half.

Celtic started the second half a lot better. Adam O?Reilly saw a shot parried in to the path of Scott Metcalfe however he couldn't convert. Moments later, Chris Smalley was picked out unmarked from a corner, he couldn't get his header on target.

Celtic did manage to get level on 58 minutes. Ustabasi made a mazy run past two defenders, he broke into the penalty area and crossed for Hobson, who from the narrowest of angles, fired in off the underside oft the crossbar.

The hosts were not as threatening as they were in the first half, with Celtic limiting them to very few chances. With 20 minutes to go, Lacey did manage to get the ball into the back of the net however he was adjudged to be offside.

Celtic pushed for a second and they came so close during the four minutes of added time. Ustabasi, again involved as he crossed from the left, Hobson flicked the ball on with the slightest of touches but the ball glided just past the far post. Celtic had to settle for a point in Staffordshire with the hosts edging the first half and Celtic the better in the second.