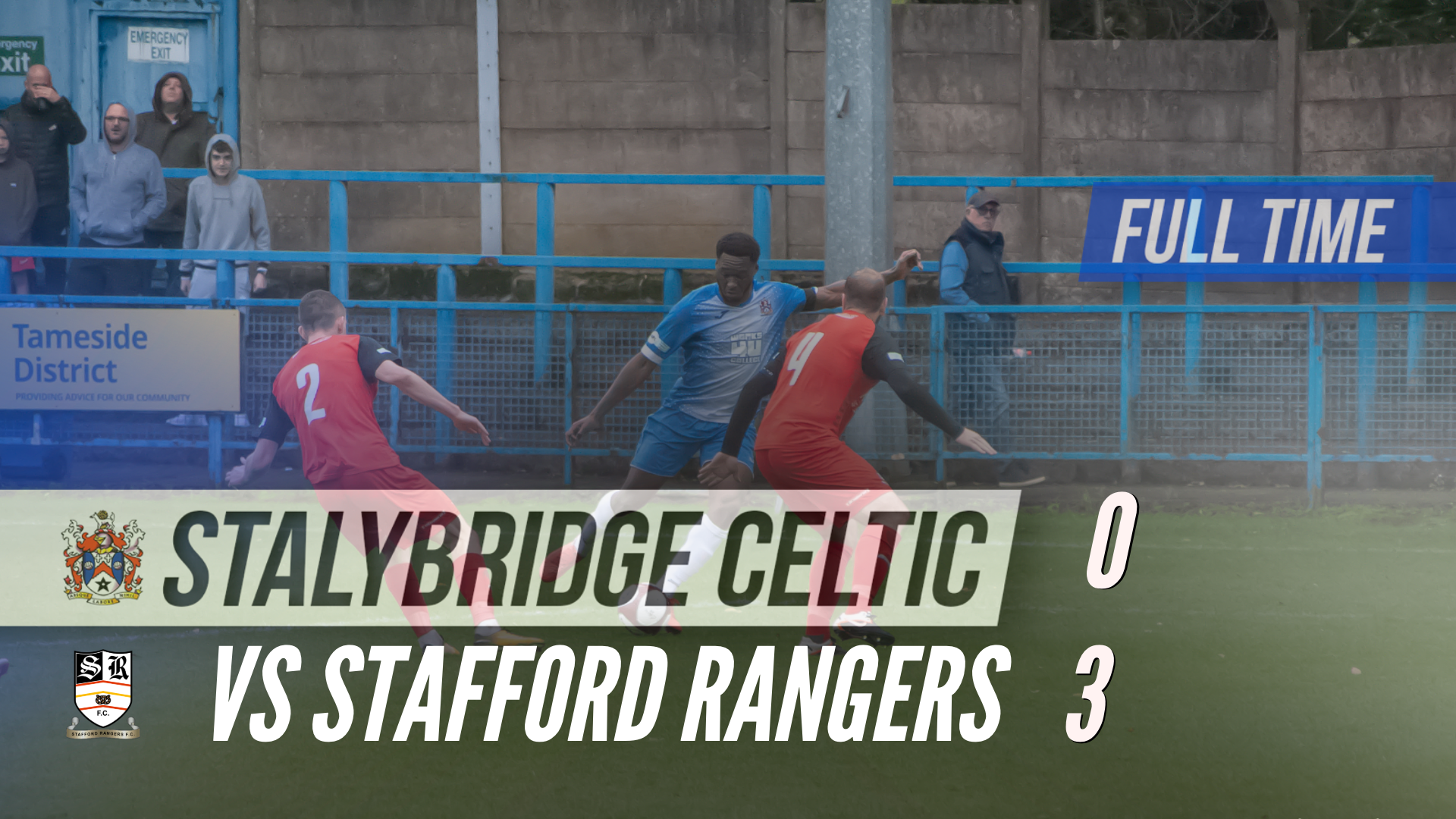 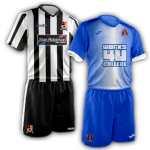 The game started slowly but it was the away side who had the first chance. Alex Fojticek parried a shot from distance onto the top of the cross bar which then bounced off the line and out for a goal-kick.

The visitors then took the lead on six minutes with a freak goal. Jed Davies sent a cross in from the left which went past Fojticek and into the net.

The game turned rather scrappy with neither side creating a chance until the 34th minute. Declan Walker picked out Jonathan Ustabasi inside the penalty area, he controlled the ball well but saw his shot blocked. Celtic were given lifeline with four minutes left of the half. A scramble in the box saw a Celtic player brought down, the referee pointed to the spot. Scott Bakkor stepped up to take but fired over.

Celtic were made to pay for their missed penalty as Stafford doubled their lead moments before the break. Josh Green was given too much space and he fired a curling shot into the bottom left corner past Fojticek.

Celtic went into half-time, 2-0 down.

10 minutes into the second half, Bakkor crossed from the left which hit the hand of a defender however the referee wasn't interested. Stafford scored a third on 61 minutes. Bakkor missed a header and Stafford were attacking three on one, Garnett slotted the ball past Fojticek to give the away side a three goal lead. Celtic struggled to create clear cut chances with Darius Osei coming closest but he could only head over following a Walker cross. Stafford held on to their healthy lead and left Bower Fold with the deserved three points.

Celtic are next in action on Saturday as we travel to Warrington Town.