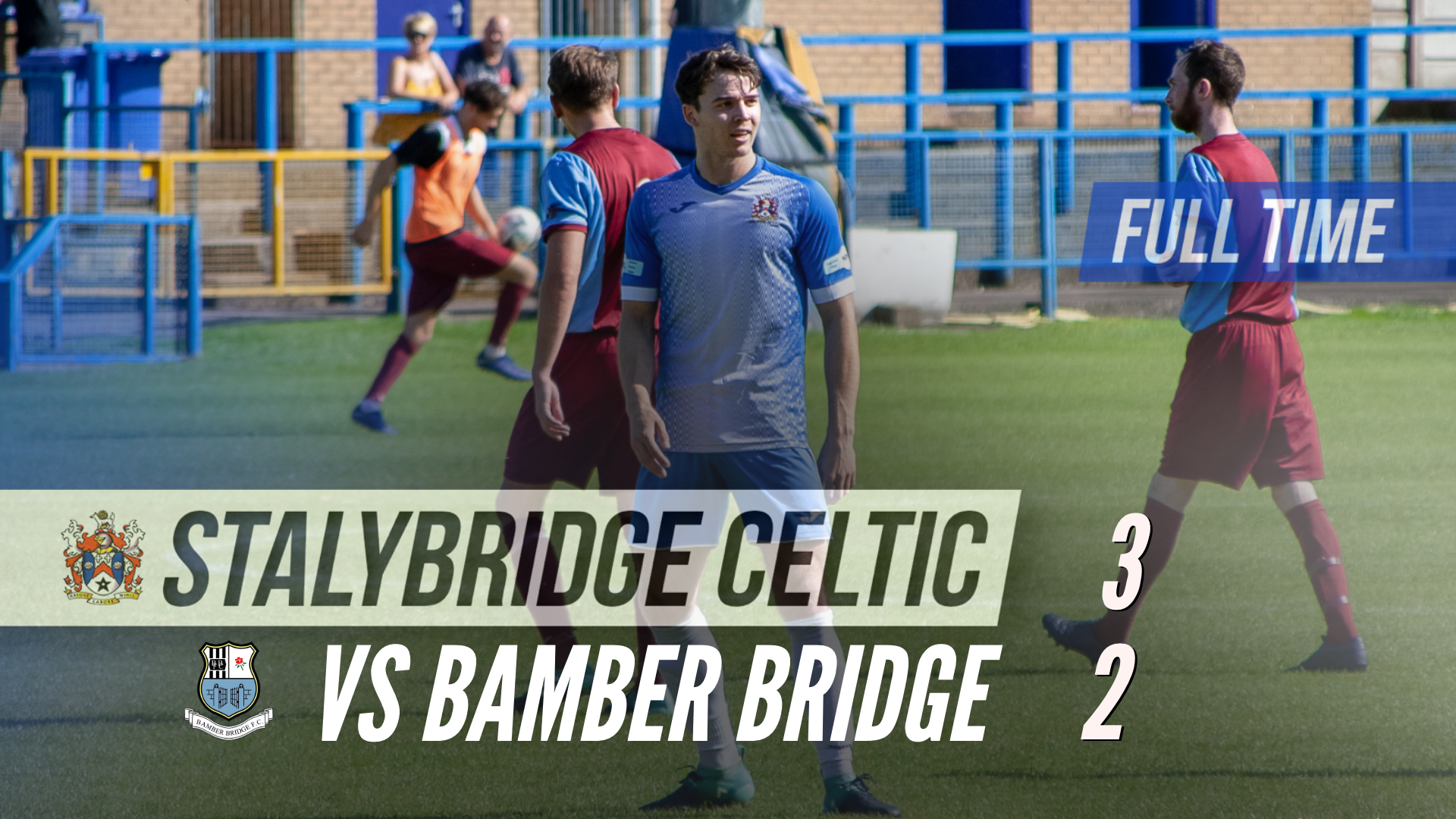 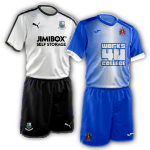 Before kick-off, the stadium observed a minutes silence in memory of Celtic legend Roy Barker, who sadly passed away last weekend.

Celtic couldn't have asked for a better start. Bamber Bridge's Matthew Dudley was booked inside the first 60 seconds for a late challenge. From the resultant free-kick, Declan Walker delivered the ball onto the head of Darius Osei, who headed the ball into the bottom right-hand corner, past Danny Rocca. Celtic led after just two minutes.

Celtic continued to attack and were nearly rewarded on 20 minutes. Walker was again involved, his cross was headed towards goal by Scott Bakkor, this time Rocca was able to save, tipping the ball around the post superbly.

Bamber Bridge began to grow into the game and went close after 28 minutes. A corner was sent to the back post, the ball was headed back towards goal and off the cross-bar. The away side did equalise moments later. Alistair Waddecar was found just inside the penalty area, he sent a volley towards goal and past Alex Fojticek.

Bamber Bridge were then gifted the chance to go ahead. Walker slid in for a challenge as Bamber Bridge broke into the penalty area, the referee decided that Walker had caught his man and awarded a penalty.

Waddecar comfortably scored the penalty to grab his second goal of the game and putting the visitors ahead at the break.

The second half started slowly but it was Bamber Bridge who had the first effort on goal. Waddecar was looking for his hat-trick, he took aim from range but Fojticek was equal to the shot. Celtic began to have more of the ball as they searched for an equaliser. Walker took a free-kick just inside of the Bamber Bridge half. The ball was headed towards goal by Craig Hobson but Rocca made the save.

Celtic were able to draw level on 61 minutes. A short corner was taken by Scott Bakkor to Walker, his cross from the right was flicked towards goal by Nathan Valentine, beating Rocca who was stranded.

The home side had the momentum and applied heavy pressure on the Bamber Bridge defence. They were eventually rewarded on 74 minutes. Osei took on two defenders down the left, beating both. His powerful cross was turned home by Hobson putting Celtic back in front.

Celtic were full of confidence after the third goal, Osei again beat his man down the left, he drilled a shot towards goal which was turned behind. Bamber Bridge began to press and did have the ball in the back of the net, however forward Michael Fowler was offside. There were limited chances during the remaining minutes. Osei had a chance from range although he dragged his shot wide.

Celtic are next in action again at Bower Fold on Tuesday October 15 against Stafford Rangers.