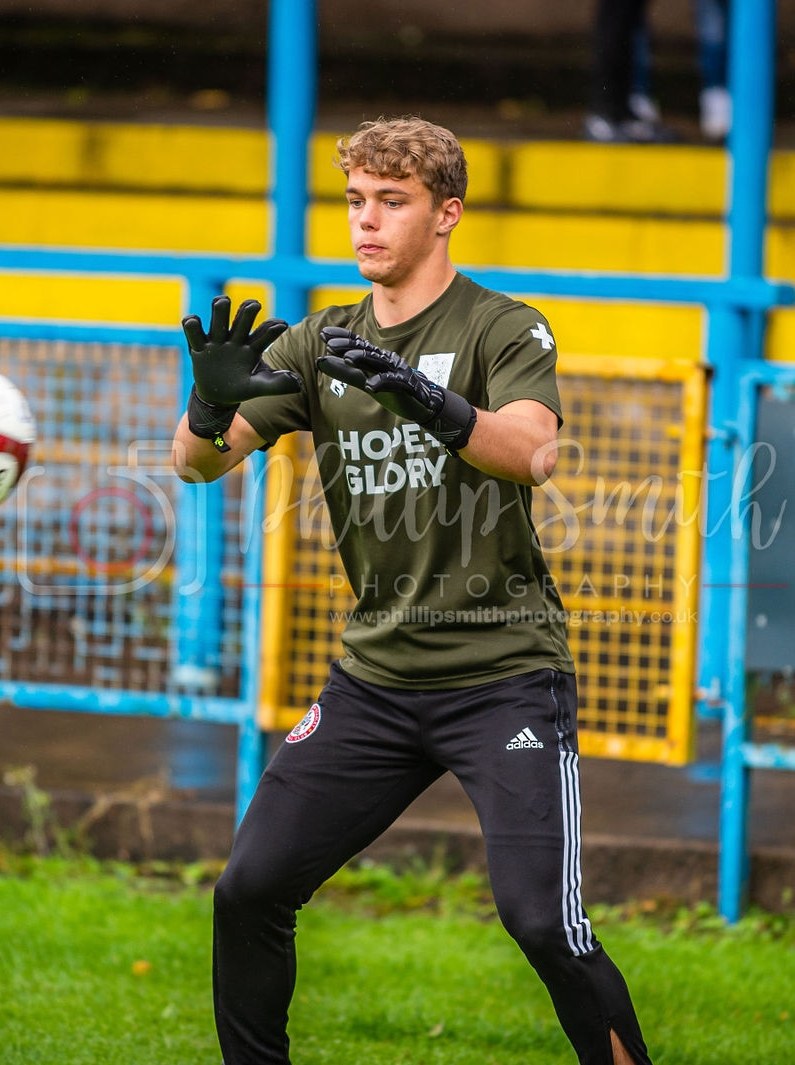 Will is a Leeds United academy graduate and has featured for England at Under 17 and Under 18s level making eight appearances in total for Englandâ€™s youth sides. He has also been part of Englandâ€™s Under 20â€™s team, saving a penalty in a game against Spain to qualify for the Under 17s World Cup in Chile. Will made his Leeds United competitive debut in a 2-0 win over Bristol City in the Sky Bet Championship, playing the full 90 minutes and keeping a clean sheet. He was a possible first-team player until a wrist injury forced him out of the league side. The 6'4" keeper also spent time on loan at Barnet making five appearances. After leaving Leeds, he played for Bradford Park Avenue and most recently, Bradford City who had spotted he was at their neighbours and moved swiftly. He left Celtic having needed to move to London for work.
Photographer