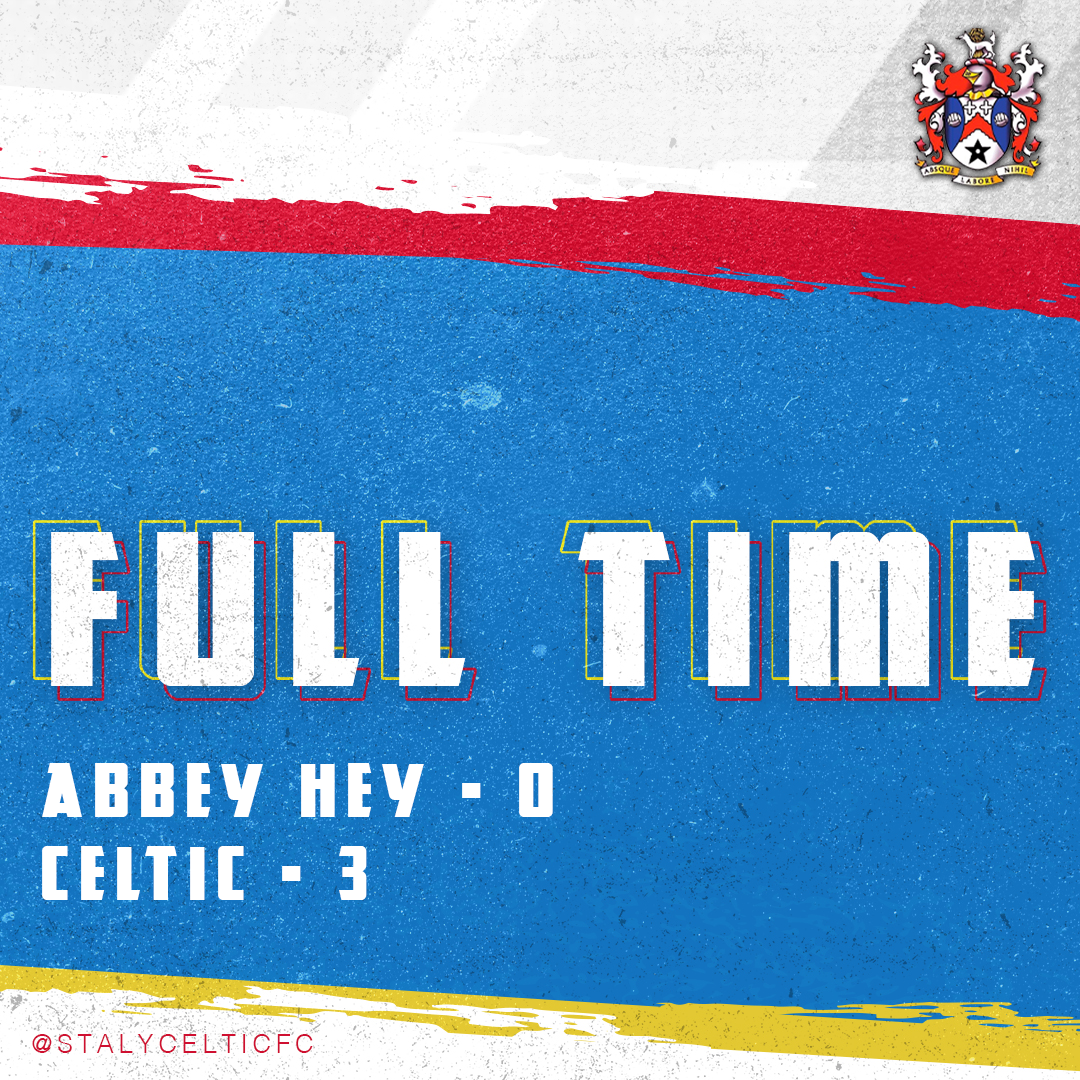 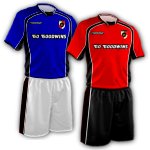 Celtic returned to the field for the first time in 243 days as our 21/22 pre-season got underway with a 3-0 win away at Abbey Hey.

A brace from a Trialist and a penalty from Scott Bakkor sealed a good afternoonâ€™s work for Celtic.

Celtic started the game brightly with Celticâ€™s new-look team integrating well from the off.

Ioan Evans hit the post from a Stephen Brogan free-kick before the latter struck a free-kick from 25 yards against the crossbar.

On ten minutes, Trialist No.9 stuck a lovely curling effort from just outside the area which just evaded the keeper and put Celtic a goal up.

The same Trialist went close a number of times firing one effort just over the bar on 13 minutes before setting up Bakkor who in space just inside the area, forced a good save from the hosts keeper.

Brogan hit the woodwork for the second time on 23 minutes. Trialist No.2 did really well to cross from the right-hand side under pressure, the ball evaded the Abbey Hey defence and reached Brogan at the back post, he took a touch and fired a powerful effort off the post.

Eight minutes after the interval, Trialist No.9 got his second of the afternoon. A throw-in saw the Trialist in on goal, one on one with the keeper, he slotted the ball past the keeper and into the net.

Bakkor saw a further effort parried by the keeper before he was given the opportunity to score Celticâ€™s third from the spot. Trialist No.2 delivered a free-kick from the right, it was met by a Celtic header with the keeper making a good reaction save to initially deny Celtic. The rebound fell to Connor Oâ€™Grady who was brought down as he went for goal. Bakkor stepped up and sent the keeper the wrong way with his penalty.

Substitutes Freddie Sass and Louie Chorlton went close, both being denied by the home keeper with Chorlton, the former Rochdale youngster seeing an effort cleared off the line.

Grant Shenton was forced into a superb fingertip save towards the end of the game with Celtic keeping their clean sheet.

Celtic ended the game three goals up in what was a good run out to mark the start of pre-season.