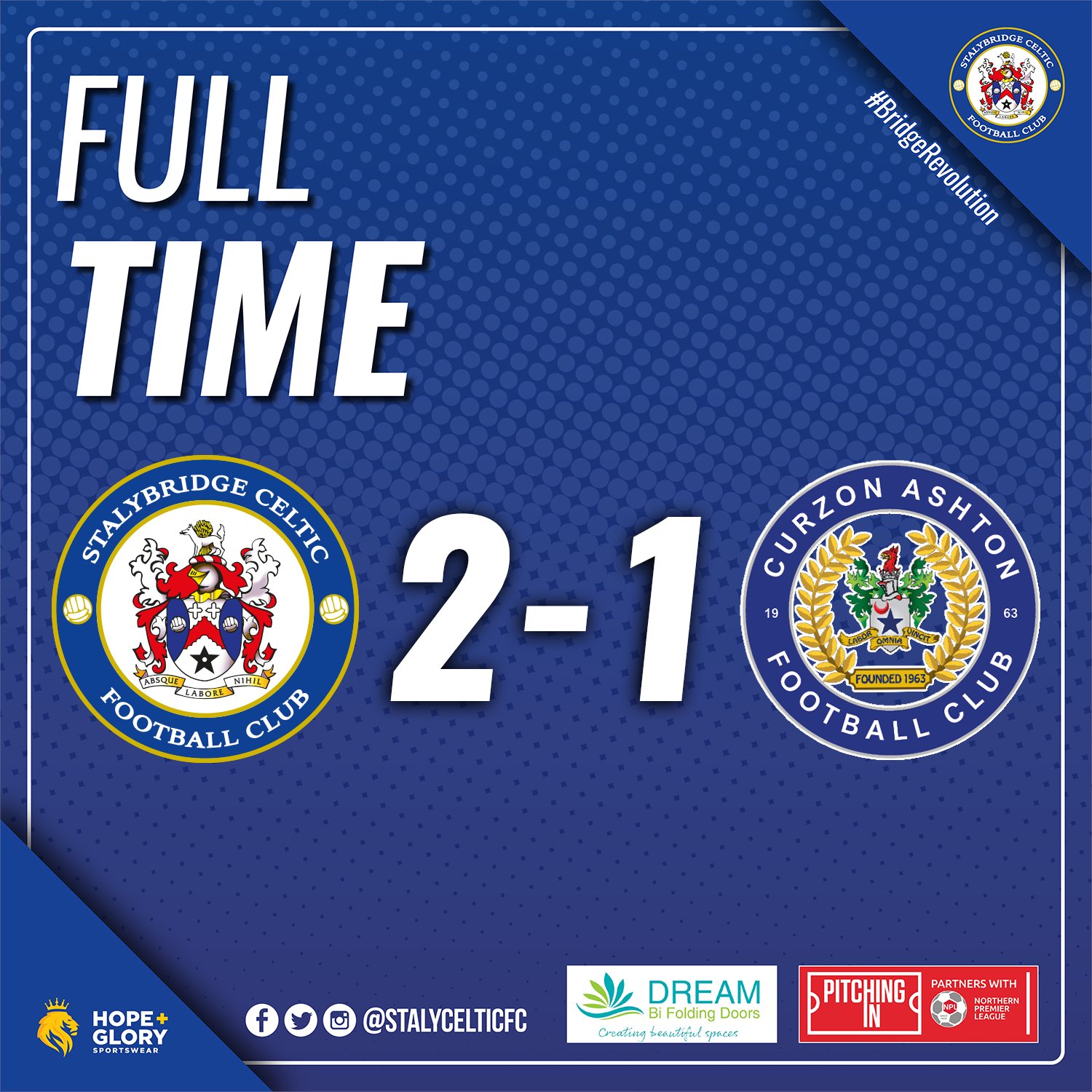 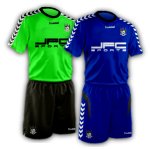 Celticâ€™s defence put in a solid performance against Curzon, resulting in very few chances for the visitors.

Indeed, the only real chance came in their opening attack as Connor Hampson arrived at the back post for a tap in, only for Greg Hall to somehow not only reach the ball, but smother it under pressure. Thomas Peers got a half chance and should have done better for Curzon firing into the side netting, but in general the Celtic backline looked solid. This appeared to be a defensive performance all round, with only one effort from Raul Correia, that went nowhere near the target.

The second half finally saw some goals, when Correia stabbed a ball through the visiting defence for Ethan Padden to latch onto, making no mistake to open the scoring.

Two minutes later and Celtic doubled their lead from the spot, when Correia robbed a defender attempting to clear Paddenâ€™s low cross. With only the keeper to beat, Correia rounded him, the goal gaping and came crashing down under goalkeeper, Christopher Renshawâ€™s, challenge. Correia took the spot kick himself and Celtic looked good for the lead.

Losing to lower league neighbours did not sit well with Curzon, and they pushed hard to get an equaliser. But Celtic were doing well, and it came from a half-cleared corner, George Waring knocked the ball down to Will Hayhurst to prod home with fifteen minutes remaining.

Despite more pressure, Curzon could find no way through and Celtic recorded their first victory in pre-season.