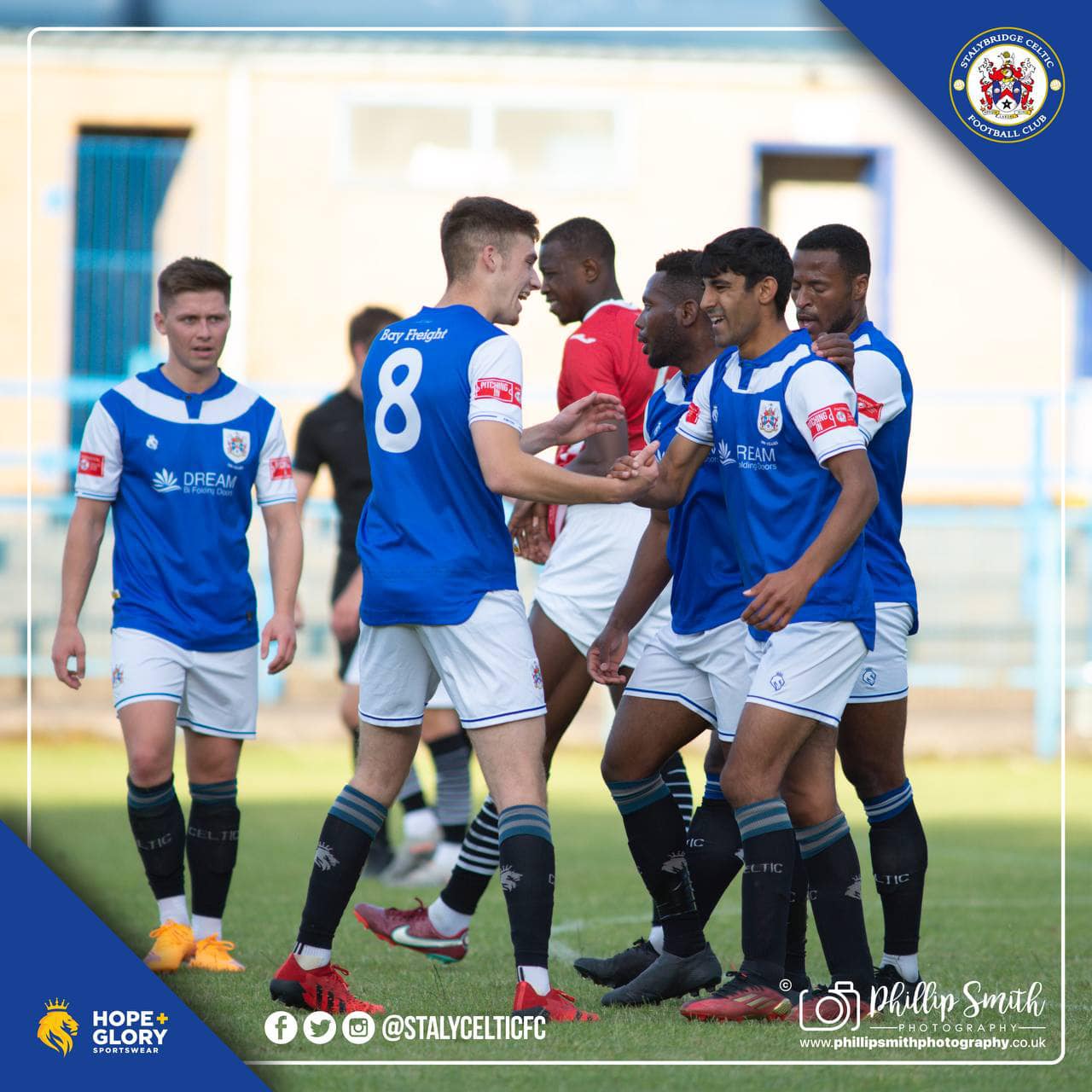 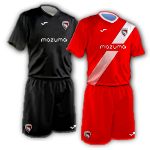 For over eighty minutes, Celtic matched their League One visitors and led for an hour.

Both sides wasted early chances, but when Ozzy Abadaki's initial shot got blocked on route, it fell to Aaron Grewal to curl just beyond the fingertips of Connor Ripley. The Celtic defence held the Shrimps' attacks quite comfortably to see out the half. In the second half, it was Greg Hall who shone, with a fine early save and then a point-blank stunning block from Caleb Watts. On 82 minutes, one of the Celtic trialists brought down Dylan Connolly in the box. Connolly stepped up to take the spot-kick himself, and though Celtic's trialist keeper (who'd replaced Hall) went the right way, but too high. And then, former Celt, Arthur Gnahoua beat the trialling keeper with a strike after cutting in from the right and sent the visitors into the lead. Celtic from: Greg Hall, Kyle Harrison, Ben Woods, Ciaran Summers, Aaron Grewal, Ethan Padden, Raul Correia, Godwinn Abadaki, Ozzy Abadaki, Derek Ubah and trialists.
Stalybridge Celtic
Grewal, Aarron 22
1 - 2
Morecambe
Gnahoua, Arthur 87
Connolly, Dylan 83
Stalybridge Celtic
1
Grewal, Aarron 22
Morecambe
2
Gnahoua, Arthur 87
Connolly, Dylan 83
Sponsors
Main club sponsor