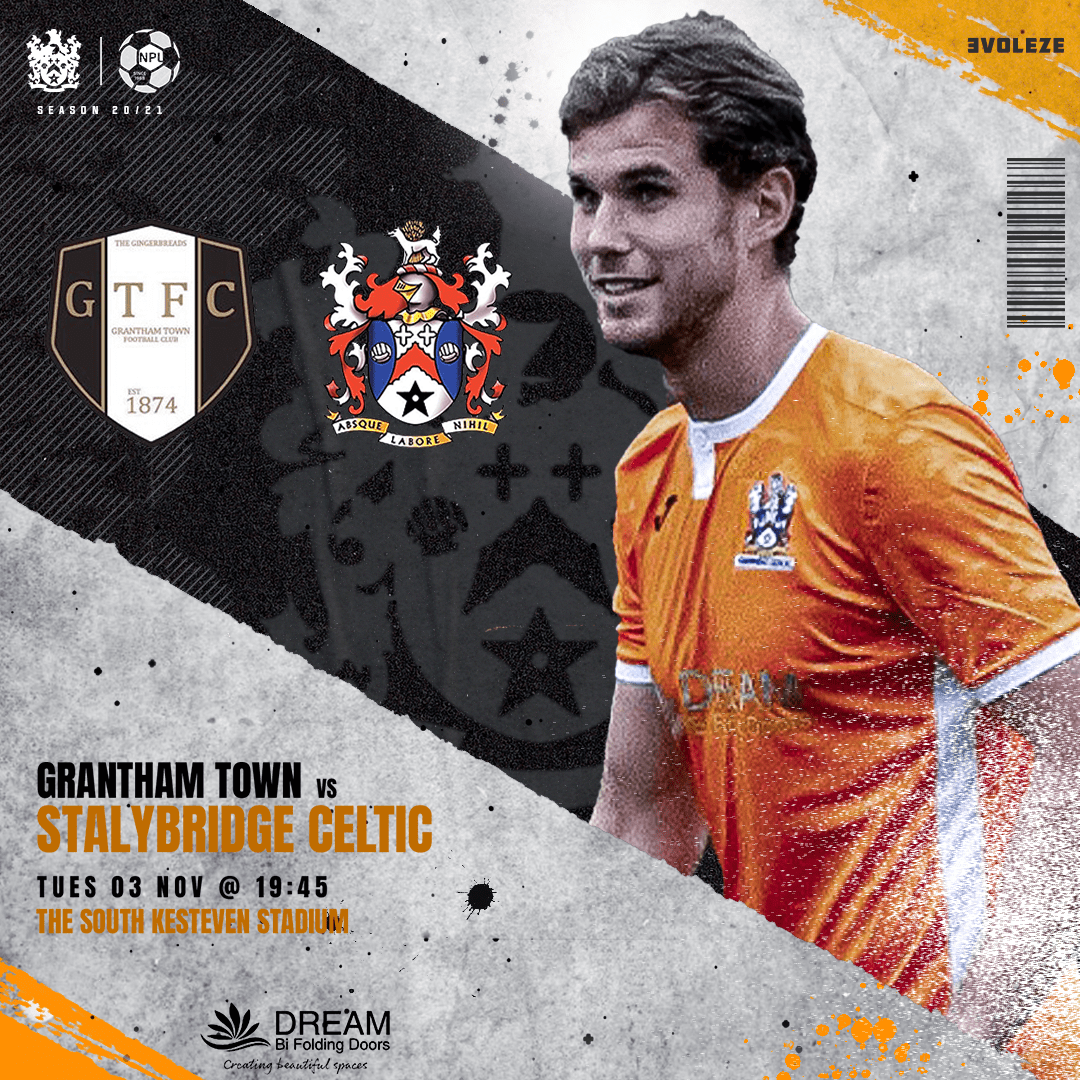 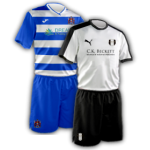 On Tuesday, Celtic travel to Grantham (kick off 7:45pm). Fans are advised that they should not travel. Grantham havenâ€™t won this season yet, and sit in 21st, two places and three points below Celtic.

With one draw at home (1-1 with Stafford) and one away (1-1 with Morpeth), Grantham have had their worst start to a season since Celtic joined the league. They have lost their last four matches, two at home and two away, most recently losing 3-0 away to Mickleover and their last home match a 1-0 defeat to Matlock. Last season, when it prematurely ended, they finished nineteenth, just one point above the drop zone, though both Matlock and Atherton had games in hand, Atherton, two points behind, had six games in hand. Their run in had seen them win just once in 10 matches, though that was a 2-0 win over us at their place. In the FA Trophy, Grantham beat Yaxley 2-0 at Yaxley.

Last seasonâ€™s top scorer was Craig Westcarr, whoâ€™d scored 11, streets ahead of his nearest rival who had two. This season, nobody has been standing out with their 5 goals all scored by different players. They have only scored once away from home, and are scoring at a rate of a goal per home fame from 0.7 overall. They have failed to score only once at home, their last home match to Matlock, but have failed to score three times overall. They have conceded 14 goals this season, eight of which were at home, at a rate of two goals a game and have not kept a clean sheet in their opening seven games.

Weâ€™ve met six times. Our first visit was a 0-0 back in 2017 when Liam Dickinson could have sealed the win, blazing over the bar from a yard out. Our last win there was at the end of 2018, when we won 1-0 thanks to Andrew Scottâ€™s early goal. We won both our last two home games against them, but the most recent match was a 2-0 win for Grantham at their place in February with two late goals snatching the points for the home team.

James Ellison and Lewis Salmon were both unavailable for the Trophy match but are eligible for the trip to Grantham. New recruits Jack Baxter who is on loan from Preston North End and Grant Shenton who is on loan from Buxton will also join the squad. Will Goodwin is still unlikely to feature after twisting his ankle at Atherton.

Both of Granthamâ€™s wins this season have been in cup competitions, beating Rushall Olympic on penalties in the FA Cup back in September, before losing at home to Matlock a fortnight later and going out of the FA Cup. Celtic are playing well enough to get a result at Grantham and hopefully help us climb a few places in the table.