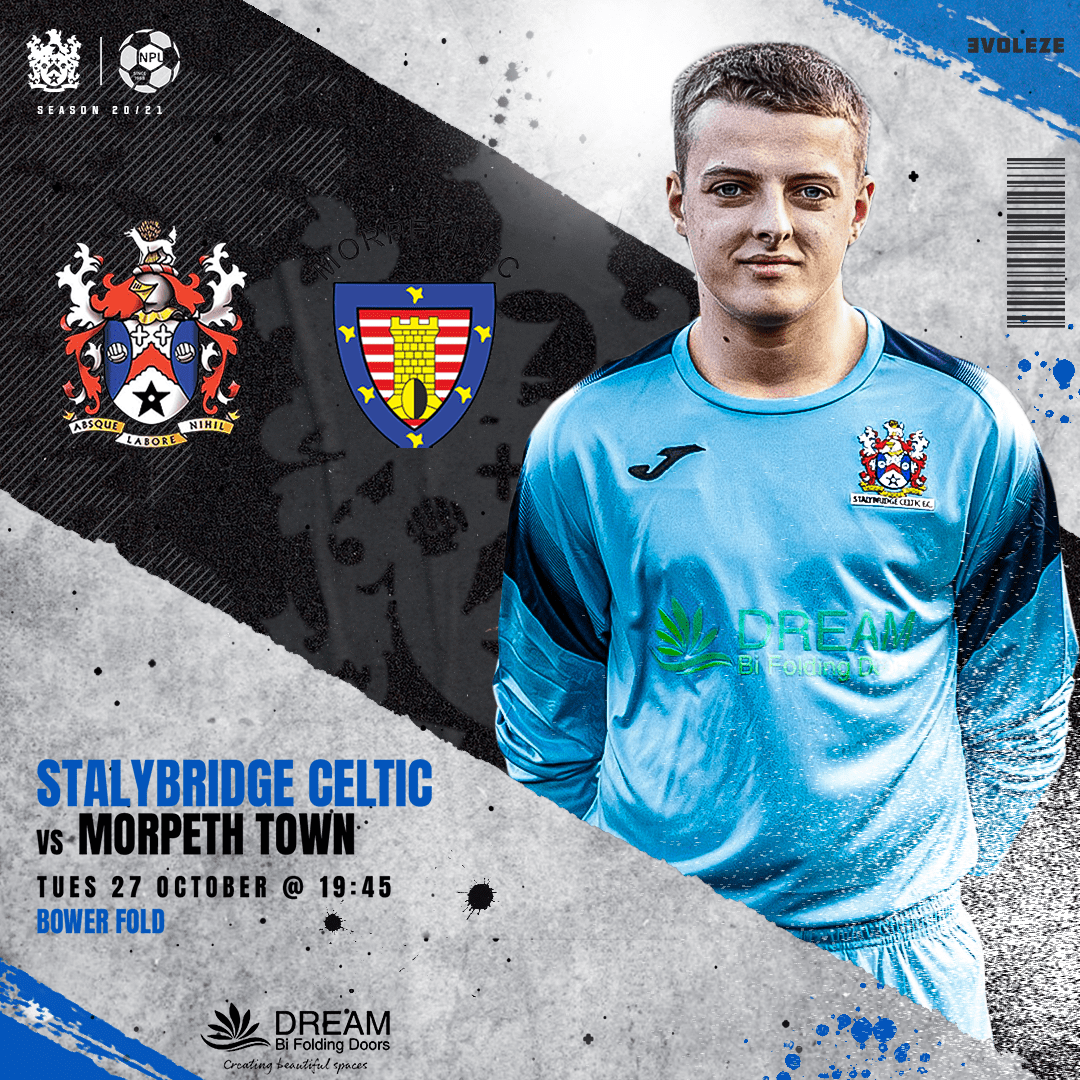 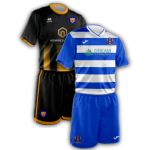 On Tuesday, Celtic face Morpeth Town. Morpeth are currently sixteenth in the league on six points, four points ahead of twenty-first placed Celtic with two games in hand. Please note that this is an all ticket match and away fans are advised against travelling.

Morpeth were meant to be our last game immediately prior to the premature end of last season, though the game was called off due to a waterlogged pitch, meaning we didnâ€™t play them at all last season. They were on a rapid rise up the table as they were working through their backlog of games, and looked likely to make the play-offs. They finally finished eighth, 5 points behind fifth, with 7 games in hand and on a 7 game unbeaten run. This season, they have won 1, drawn 3 and lost 1, mainly playing away from home. Their last match was a 2-1 defeat at Whitby, but they have had impressive solid draws away at Lancaster and South Shields. Their last win on the road was at the end of September when they beat Mickleover 2-1.

Morpeth have scored 5 away goals and 1 home goal, with 5 different players, Andrew Johnson with the most on 2. Last seasonâ€™s top scorer, Joe Walton who got 10, is still with the club, as is Liam Henderson who got 8. Theyâ€™ve scored their 5 away goals from 6 overall at 1.2 goals per game (1.1 overall) and conceded their 5 away goals from 6 overall at a rate of 1.2 goals per game (1.1 overall). Morpeth have kept 1 clean sheet, a goalless draw with South Shields, and this was the only game theyâ€™ve failed to score in. They have not conceded any goals in the last 40 minutes of any match this season.

Celtic have yet to get their winning boots on in this league, and in our last match, the 1-0 home defeat to Basford, we lined up as:
1. Tom Stewart
2. Jordan Helliwell
3. James Ellison
4. Scott Sephton
5. Stephen Oâ€™Halloran
6. Matty Makinson
7. Jonathon Ustabasi
8. Charley Doyle
9. Lewis Salmon
10. Callum Harris
11. Nic Evangelinos

Will Goodwin is still on the physio bench, but both Freddie Sass and Mike Burke are back for selection. Morpeth are something of an unknown entity, hopefully, Celtic can build on recent excellent performances and turn them into points.