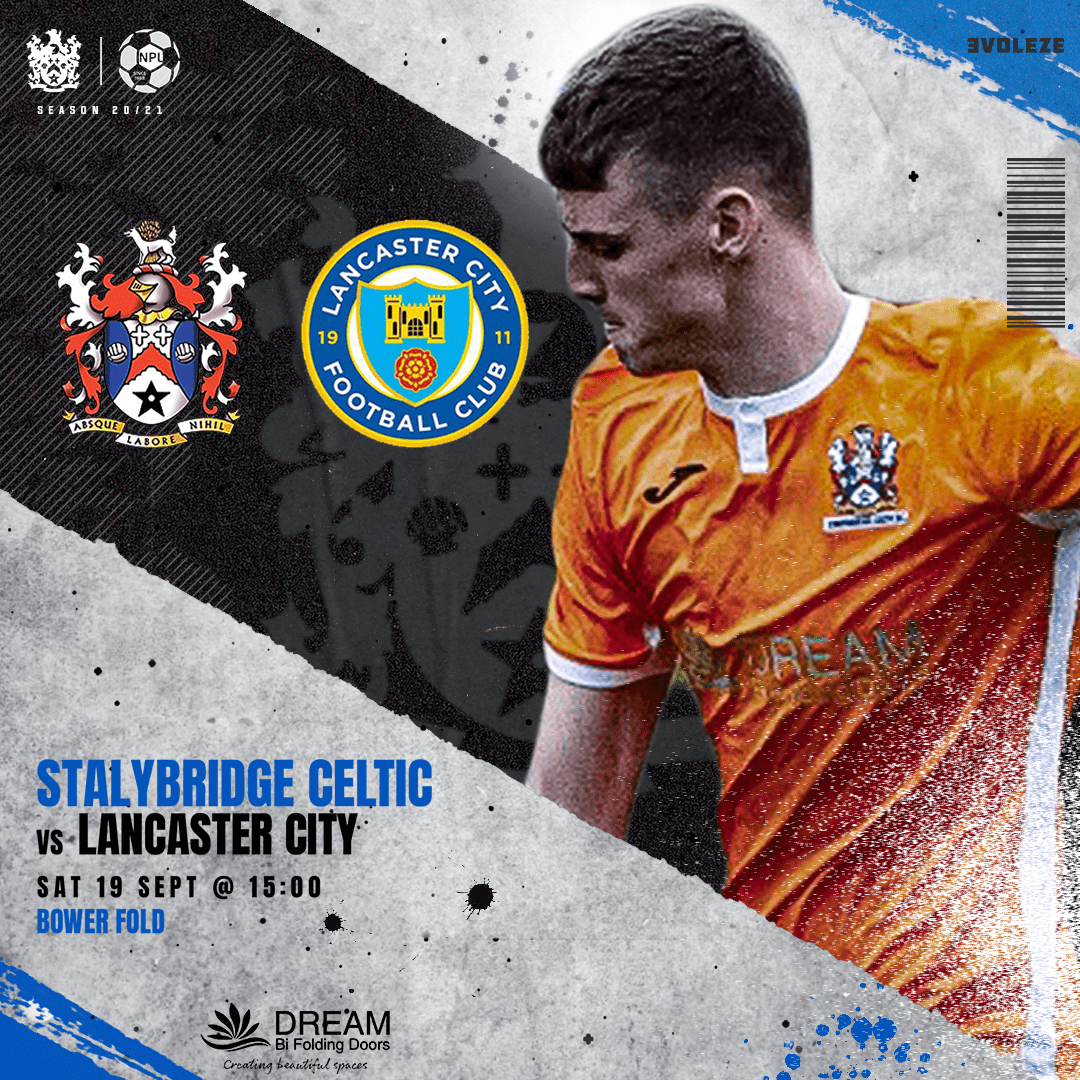 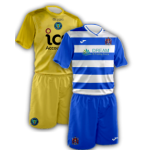 On Saturday, league football returns to Bower Fold when Lancaster are our opening game of the 20/21 season (kick off 3pm, gates open at 1.30pm). For those without season tickets, it will be pay on the gate.

At the point at which last season finished, Lancaster had been flying.

October and November had seen them win seven and draw two, lifting them to second in the table.

Theyâ€™d been unbeaten at home all season, but cracks had been starting to show and one win in five in December saw them fall away from the top, and keep falling. Their last ten games saw them lose five and draw two, whilst they did not win at all in their last five matches. They finished last season technically in fifth, with four teams within striking distance and with games in hand, would they have stayed there? Nantwich were a point behind with three games in hand, Whitby, three points behind with three games in hand and Morpeth were five points behind with seven games in hand. Itâ€™s unknowable. As it stands, theyâ€™d played a game more, were eleven points and seven places above Celtic when the world paused.

Last seasonâ€™s top scorer was David Norris, who found the net 13 times, 9 of them coming away. His closest rival was Paul Dawson, whoâ€™d netted 11 times, but only twice away. Both are still with the club.

In their last five matches, theyâ€™d scored 3 and conceded 10. Most of their goals were coming just before half time, whilst they faded in the last ten minutes, and conceded 12 in that period.

We only got to play Lancaster once last season, a goalless draw at The Giant Axe. Their last visit to Bower Fold was the end of the 2018/19 season when they won 2-1, with Neil Kengniâ€™s early equaliser cancelled out before half time.

In the 2017/18 season, Celtic fared better. Although Celtic went behind twice in the first half, with only a Jordan Chapell goal to show for the half time deficit, two more from Chapell, and goals from Theo Bailey-Jones and Luke Ashworth saw Celtic run out 5-2 winners.

In total, Lancaster have visited eleven times. Celtic have won seven, lost two and drawn two. One of our highest ever wins came against Lancaster, when we beat them 11-0 in a cup winners cup match.

Lancasterâ€™s pre-season has been going well, with five wins and two losses, though their final pre-season match was a 4-2 home loss to Spennymoor.

Celtic have already had a competitive match, knocking Stocksbridge Park Steels out of the FA Cup last weekend, in that match, Celtic lined up as:

Bower Fold events will be open. Full Covid-19 restrictions are in force. Please follow advice and get to the ground as early as possible and follow all instructions.