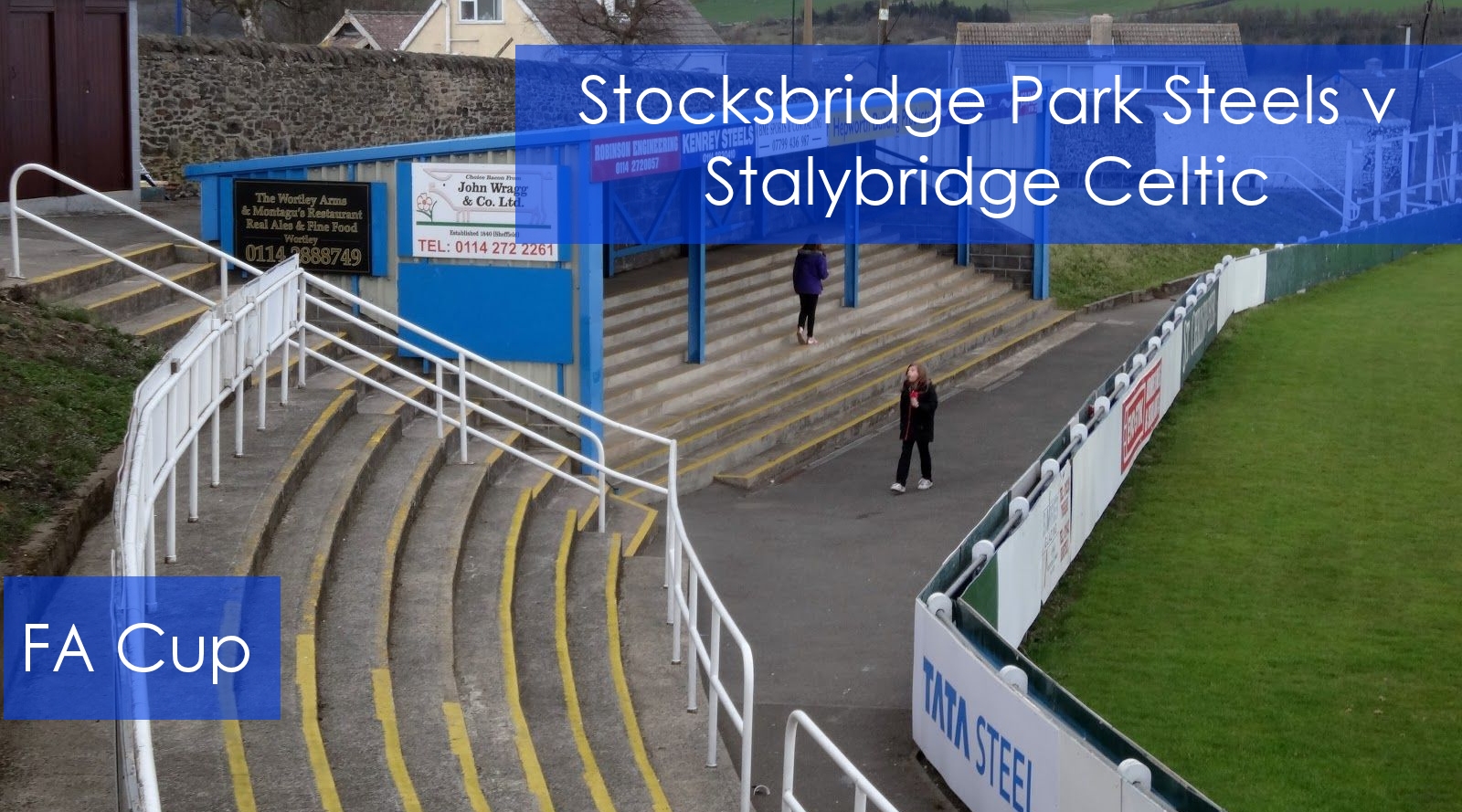 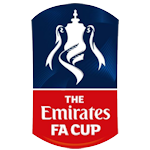 On Saturday, Celtic travel to Stocksbridge Park Steels (kick off 12:30) for the televised FA Cup Preliminary round. This match is available on the BBC Red Button.

Last season, Stocksbridge finished sixth, on forty-seven, just a point off the play offs. They had played more of their games than the teams above them when the season abruptly stopped, favouring them, slightly. Sutton Coldfield, a place below them, had two games in hand on three points to make up. They had won thirteen of their thirty games, and drawn eight. Six of those wins and five of those draws had come at home.

Steels last match, back at the start of March, was a 1-1 draw with Cleethorpes, having been leading at half time. Before that, theyâ€™d had two other home matches, drawing with Belper and losing 3-2 to Chasetown. Their last home win was the first of February, when they beat Sutton Coldfield 2-1. In their last five home matches, they have drawn two won two and lost one. They failed to score in only two home matches last season.

As there is no replay if the match is tied after ninety minutes, there will be no bringing Stocksbridge back to Bower Fold by drawing. That happened in the FA Trophy in November and December 2016. We drew 2-2 in Stocksbridge, with Aidan Chippendale and Danny Wilkins both giving us the lead, only to be pegged back twice. In the replay, Stocksbridge were two up before Celtic had their boots on. Darren McKnight pulled one back, only for Stocksbridge to immediately regain the two goal cushion and despite an early goal in the second half from Andy Owens and a late onslaught, no equaliser could be found.

We have had more luck in the FA Cup against them, twice putting them out at their ground. In 1992 and, most memorably, in 2009 when we won 7-2. It was tied at the break, Joe Oâ€™Neillâ€™s early goal cancelled out by a certain, and much younger, Jamie Vardy. In the second half, Celtic went for it, with goals from Connor Jennings (our version of Jamie Vardy), Matty Barlow, Dave Hankin, Craig Hobson and a brace from Keith Briggs. Vardy did go on to get a consolation goal and a career in the Premiership and England, but Celtic got through to the next round of the FA Cup in some style.

There have been a lot of changes to both teams, with both having high hopes for the season. This is both teams first competitive match and itâ€™s a big one!

Head away from Bower Fold towards Glossop.
At the traffic lights at the Glossop turning, continue straight to join the A628.
Stay on the A628 through Tintwistle to where it becomes the Woodhead Pass.
Stay on the A628 for 14 miles to the Flouch roundabout, and turn right (exit 3 of 4) onto the A616 towards the M1.
After 4 miles join the B6088 towards Stocksbridge.
Stay on the B6088 (Manchester Road) for 1 1/2 miles and bear right onto Nanny Road.
Follow the road around and the ground is on the left.