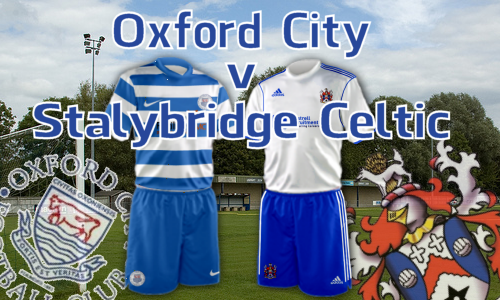 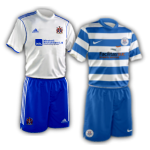 On Saturday, there's a long trip down south for Celtic as we travel to face Oxford City in the Blue Square North clash, kick off 3pm. Oxford are currently fourth in the table, six points, and four places above Celtic on twenty-three points, having played two games more. There will be a Match Centre for this game.

Oxford have adapted nicely to life in the North. They have lost just four times all season, drawn just twice and won seven. So far, only Chester and Guiseley have beaten them in Oxford, though Worcester and Altrincham held them to a draw. Their last home match was a 5-0 thumping of Workington, whilst their last match was a surprise 2-1 defeat to Vauxhall Motors. Oxford have played two more games than Celtic, and are six points ahead, but as anybody will tell you, it is better to have the points in the bag.

This will be the first meeting of these two teams, and the odds are probably in Oxford's favour, given their recent form, and position in the table.