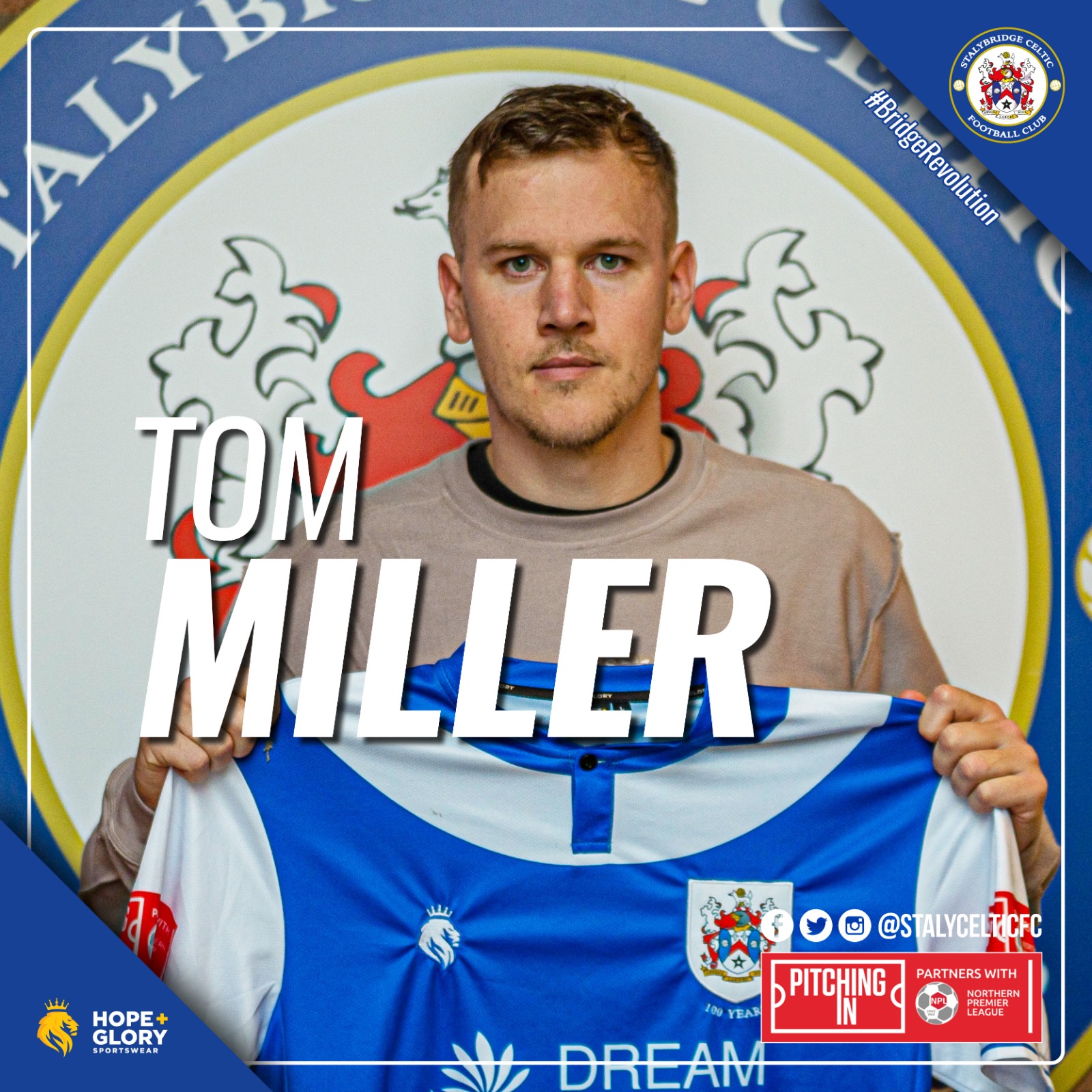 Stalybridge Celtic is delighted to announce the signing of former Lincoln City and Carlisle United player, Tom Miller who joins the club after an impressive career in the Football League.

The 32-year-old who can play in midfield or defence has played over 300 professional games during his career and brings vast experience and many different qualities to the current squad.

Beginning his academy career at Norwich City, Tom moved to Scotland where he progressed through the ranks at Rangers.

A year in the League of Ireland Premier Division for Dundalk was his first taste of senior football before he joined Newport County in the National League, spending two years in Wales.

A move to Lincoln City followed where Tom made over 100 appearances for The Imps, scoring 10 goals across three seasons.

After the 2014-15 season, Tom made the step up to League Two side Carlisle United, making his EFL debut in a 1-1 draw vs Mansfield.

Three years in League Two saw Tom help Carlisle to 6th place in the 2016-17 season, narrowly missing out on promotion to League One in the play-offs.

Tom then joined Bury, also in League Two before a stint at AFC Fylde and Radcliffe followed.

On joining Celtic, Tom said: â€śIâ€™m very happy to have joined the club and Iâ€™m looking forward to getting started.

â€śI spoke to the manager and was impressed by his vision and with the lads already here. I look forward to getting to know everybody and giving it a real good go this season.â€ť 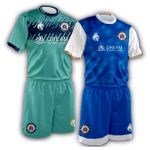