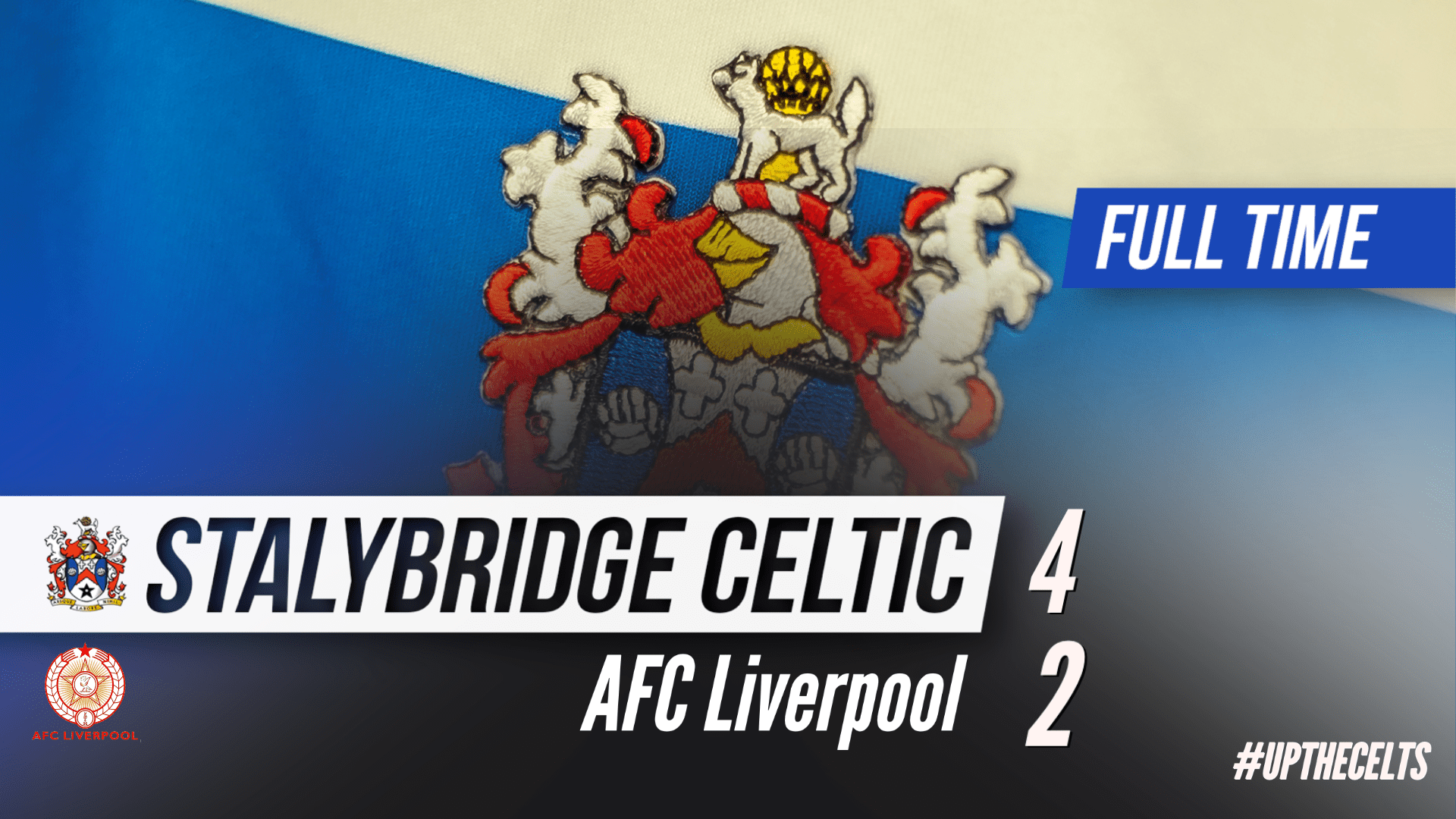 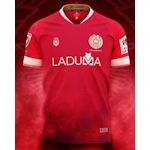 Celtic hosted AFC Liverpool for a pre-season friendly in what turned out to be an exciting game with Celtic ending 4-2 winners.

Goals from Callum Schorah and Jay McGrane put the visitors two up before the break before Celtic scored four second-half goals to come back.

Scott Sephton scored two either side of a strike from Mike Burke, before Jon Ustabasi who has been out with injury, returned and scored a superb strike from 25 yards.

Academy keeper Reece Nuttall was called in to action early on, making a great save down to his left to deny Schorah who took aim from a free-kick 20 yards out.

Schorah did manage to beat Nuttall on 11 minutes. Phil Heron found space to cross from the right, the initial ball was headed away but it deflected in to the path of Schorah who slotted the ball in to the net.

The visitors doubled their lead on the half hour mark. A well worked counter attacking move saw McGrane free, he cut inside from the left and fired past Nuttall.

Celtic struggled to create and it wasn't until the second half where Celtic went close. Ben Woods delivered a dangerous ball in, Mike Burke connected with it but his flick towards goal fell narrowly wide.

This chance looked to bring Celtic to life and on 59 minutes, Sephton scored his first to get Celtic back into the game. Ben Woods reached the byline, before crossing deep to the far post, Sephton arrived late and slotted the ball past Day Potter.

Prifti was involved again and nearly scored one himself. An AFC Liverpool defender slipped and Prifti was free inside the penalty area, he took a touch but sent a powerful effort just over the bar.

Celtic were then gifted the chance to take the lead from the penalty spot. A corner was met by Tom Wilson who sent a volley towards goal, it deflected off a defenders arm and a penalty was given.

Prifti stepped up but saw his penalty saved down to the keepers' right.

Ustabasi was introduced 14 minutes from time, making his first appearance since going off injured against Glossop on August 8.

With 11 minutes from time, Celtic went ahead for the first time in the game. Prifti delivered another pin point cross, Sephton arrived again and rose highest sending a bullet header into the roof of the net.

There was more drama though as AFC Liverpool were awarded a penalty. A substitute went down inside the box after the slightest of touches but the referee was convinced.

Nuttall, making his first start for Celtic stepped up to the occasion and made a stunning save down to his left to keep out the penalty. The rebound cannoned off the cross bar and Celtic were still ahead.

Six minutes from time, Celtic put themselves out of sight.

Ustabasi turned exquisitely on half way before gliding past the challenge of two defenders, he took aim from 25 yards out and saw his shot fly past Potter into the back of the net.

Woods had a chance for a fifth in added time but he couldn't convert after being found just outside the area by Ustabasi.

Celtic finished the game 4-2 winners in what was an exciting second half.

Celtic are next in action this Tuesday 1 September, hosting Belper Town.