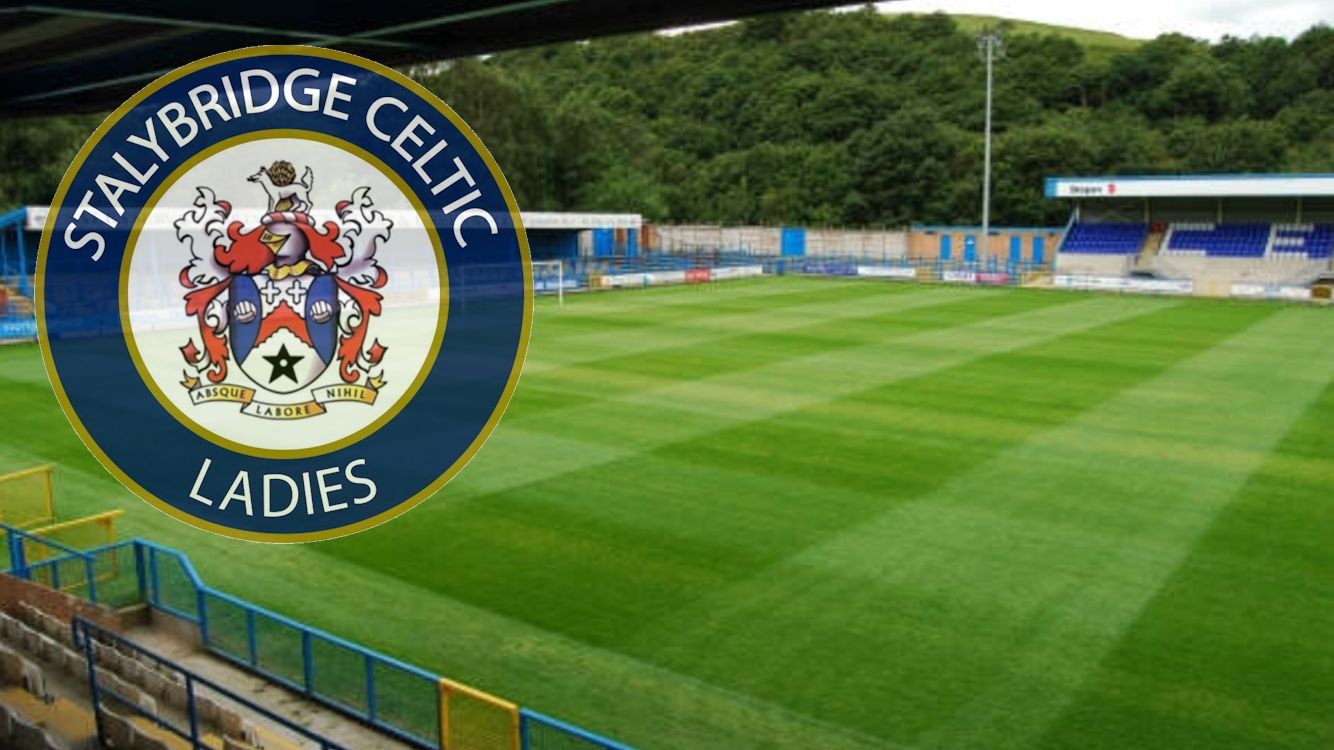 Despite defeat, Celtic ladies put in a spirited performance against Northwich Vixens, showing strength to fight back and take control in many areas of the game.

Celtic looked to dominate possession in the 1st half and played with pace going forward. The 1st chance of the game came from Mary Smithies, picking up the ball from captain Leanne Mansfieldâ€™s long ball just outside the box. Smithies volleyed towards goal but was unfortunate to shoot wide. Smithies fought back again and attempted to score from long range but was saved.

Vixens responded shortly after, with Aimee White attempting to shoot from close range. Celtic keeper Emma Burns beat White, racing off the line and jumping onto the ball. White came forward again almost immediately after, this time slotting the ball home from close range in the 14th minute.

The opposition continued their pressing in the 1st half, with Olivia Strefford shooting from the right wing towards the corner flag. The ball fell into the left side of the net, making for an excellent goal and doubling the Vixens lead just minutes later.

Towards the second half, Celtic conceded to bring the score to 3-0. White picked up the ball from inside the area before drilling a low ball into the bottom corner.

Celtic responded immediately in the second half, with Mansfield converting a free kick from just outside the box. The ball dipped over the Vixens wall, beating keeper Francis-Jones to make it 3-1 during the 67th minute.

The comeback continued, with Celtic pressing forward. Melanie Southern was brought down on the left wing towards goal, resulting in another close-range free kick for Celtic. Mansfield stepped up to assist Smithies who was deep inside the box. The ball was headed into the bottom corner gifting Celtic their second goal 8 minutes later.

However, Celtics comeback suffered a set-back towards the latter stages of the game, when Jessica Gray headed in for Northwich from the left side of the box, bringing the game to 4-2 just minutes before the whistle blew.

Celtic Ladies are next playing on Sunday 10th October away at Manchester Rovers (14:00).

/ Ladies / Sun 10 Oct 21
Rovers Second Half Burst Punishes Celtic
Celtic Ladies played some excellent football against Manchester Rovers, only falling short to a relentless chain of goals at the...

/ Ladies / Sun 29 Aug 21
Voluntary Role: Celtic Ladies Secretary
Stalybridge Celtic Ladies are seeking a Secretary to join the team on a voluntary basis. This is a new role within...

/ Ladies / Sun 8 Aug 21
Pre-season friendly vs Mossley AFC cancelled
Unfortunately due to today's wet weather our match against Mossley AFC has been cancelled.Sorry for any inconvenience this may cause.Our next match... 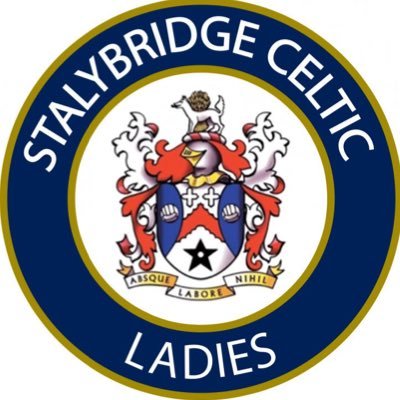