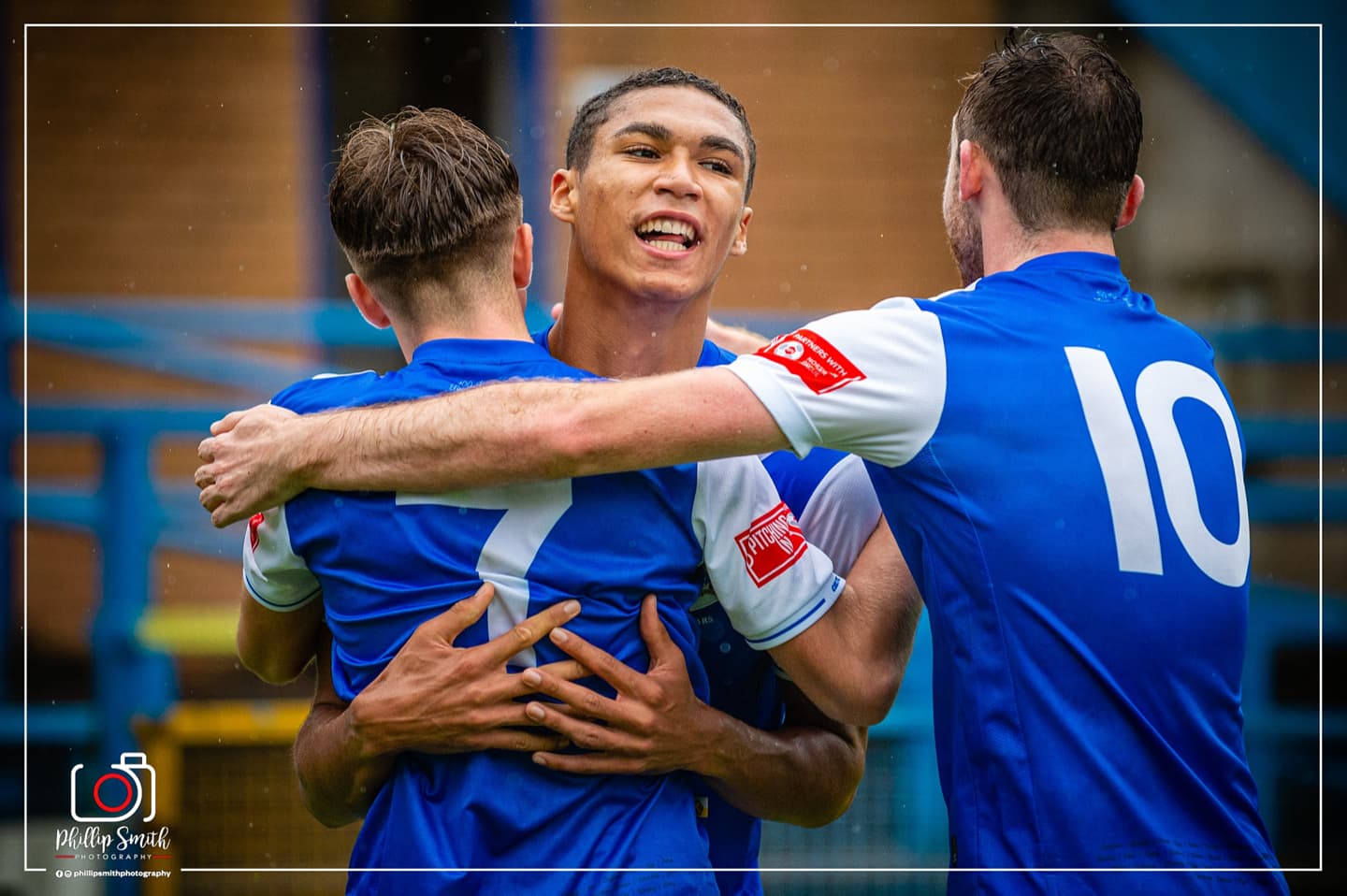 Stalybridge Celtic is extremely delighted to announce that striker Marcus Dackers loan from Salford City has been extended by a further month.

The 18-year-old has been in terrific form since joining the club in September, scoring five goals in six games whilst also providing two assists.

He scored a brace on his debut in our 5-2 win over FC United of Manchester whilst netting the winner vs Whitby Town and another brace in Celticâ€™s 2-1 win over Stafford Rangers.

Celtic would like to thank Salford City for allowing an extension to Marcusâ€™ loan.

/ Club News / Thu 21 Apr 22
End of Season Awards
Stalybridge Celtic will be hosting their annual End of Season awards after the Buxton match on Saturday. The award ceremony will...

/ Club News / Fri 25 Mar 22
Squad update ahead of visit to Atherton
Celtic can confirm an update to the playing squad. Jake Burton has returned to Celtic on a loan deal until...